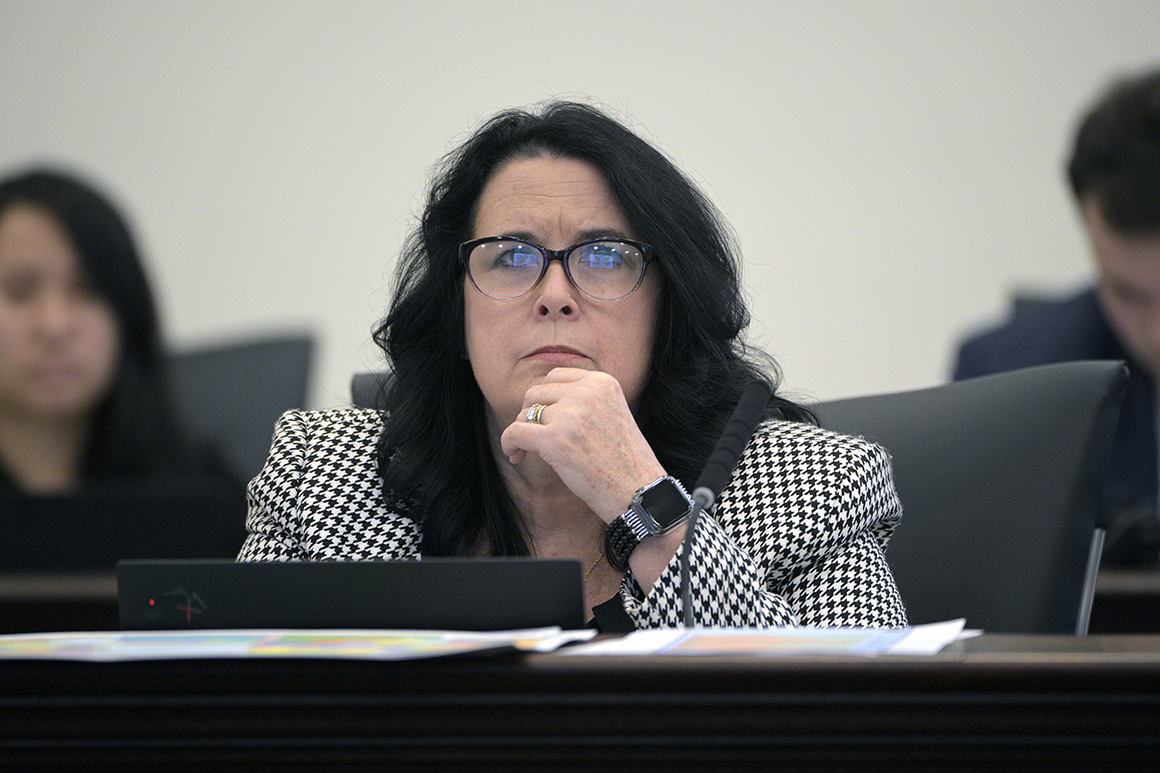 TALLAHASSEE, Fla. — Florida’s Republican-controlled Senate on Thursday night approved the strictest abortion ban in the state’s history, ending a monthslong fight over reproductive rights that pitted GOP lawmakers against Democrats and activists who fought against the measure but were powerless to stop it.

The bill, H.B. 5, now heads to the desk of Gov. Ron DeSantis, who has signaled he will sign it into law. It’s expected to go into effect on July 1.

The measure prohibits women from receiving abortions after 15 weeks of pregnancy. It provides no exceptions for victims of rape, incest or human trafficking. Existing Florida law restricts abortions after 24 weeks.

The Florida House approved an identical measure two weeks ago.

Senate Democratic Leader Lauren Book said before Thursday’s vote that the bill destined for the governor’s desk has left victims of rape and incest out in the cold.

“It became clear, no matter what we do, no matter how hard we try, there will be no exemptions for rape or incest or human trafficking,” Book said. “Even if they just needed more time.”

Florida’s GOP-controlled Legislature passed the law as states across the country, including Arizona and West Virginia, are also considering proposals that restrict a woman’s access to abortion at 15 weeks — part of a move by conservatives nationally to overturn or erode protections under Roe v Wade. The Idaho Senate on Thursday approved an abortion ban modeled after Texas’ 6-week abortion ban.

“And I think 15 weeks is as far as the Supreme Court will let us go,” Senate President Wilton Simpson (R-Trilby) said before the chamber began to debate the bill.

Much of the more than an hour of debate leading up to Thursday’s 23-15 vote touched on core arguments about abortion, such as when a fetus becomes a life. The bill was sponsored by state Sen. Kelli Stargel (R-Lakeland), who tearfully thanked god.

“I never dreamed I’d be standing here today, but actually being able to save the life of babies,” Stargel said. “God is so good.”

Stargel then called out senators who are also parents, including Book, who has two young children. Book had given a tearful account of being drugged and gang raped as a young teenager as she pleaded with Republicans to add the exemptions.

“Those of you who have children try to convince us,” Stargel said. “You saw that sonogram, you saw that baby the moment you found out you were pregnant or your wife was pregnant, it was a baby.”

State Rep. Anna Eskamani, who has been a vocal opponent of the measure since Republicans introduced it, said the ban is the most restrictive approved by the Legislature, and that previous attempts to pass all-out bans failed.

“Tragic,” Eskamani said in a text before the vote.

State Sen. Danny Burgess, a Republican from Zephyrhills, told his colleagues on Thursday that abortion is an emotional issue because it involves the death of a child.

“We’re talking about ending the life of a child,” Burgess said. “That’s what’s happening and we need to be clear about it.”

Planned Parenthood officials from across the state spent weeks testifying against the bill. They were convinced the measure will be declared unconstitutional by the state Supreme Court, citing a privacy clause in the state Constitution that seeks to prevent the government from intruding on people’s private lives.

Book and other Senate Democrats failed to convince Republicans on Wednesday to add exemptions for rape, incest and human trafficking victims. But the measure provides exceptions for women if they are in danger of dying or “irreversible” physical injury or the fetus has fatal abnormalities.

Book said Thursday’s vote may seem like a dark day for supporters of abortion rights, but the fight was not over.

“We may not win this battle, but the women of Florida are not done with this fight,” Book said. “This is the beginning, not the end.”

PrevPreviousA week in security (February 14 – February 20)
NextHow Much Does IT Cost To Make an Educational App in India?Next