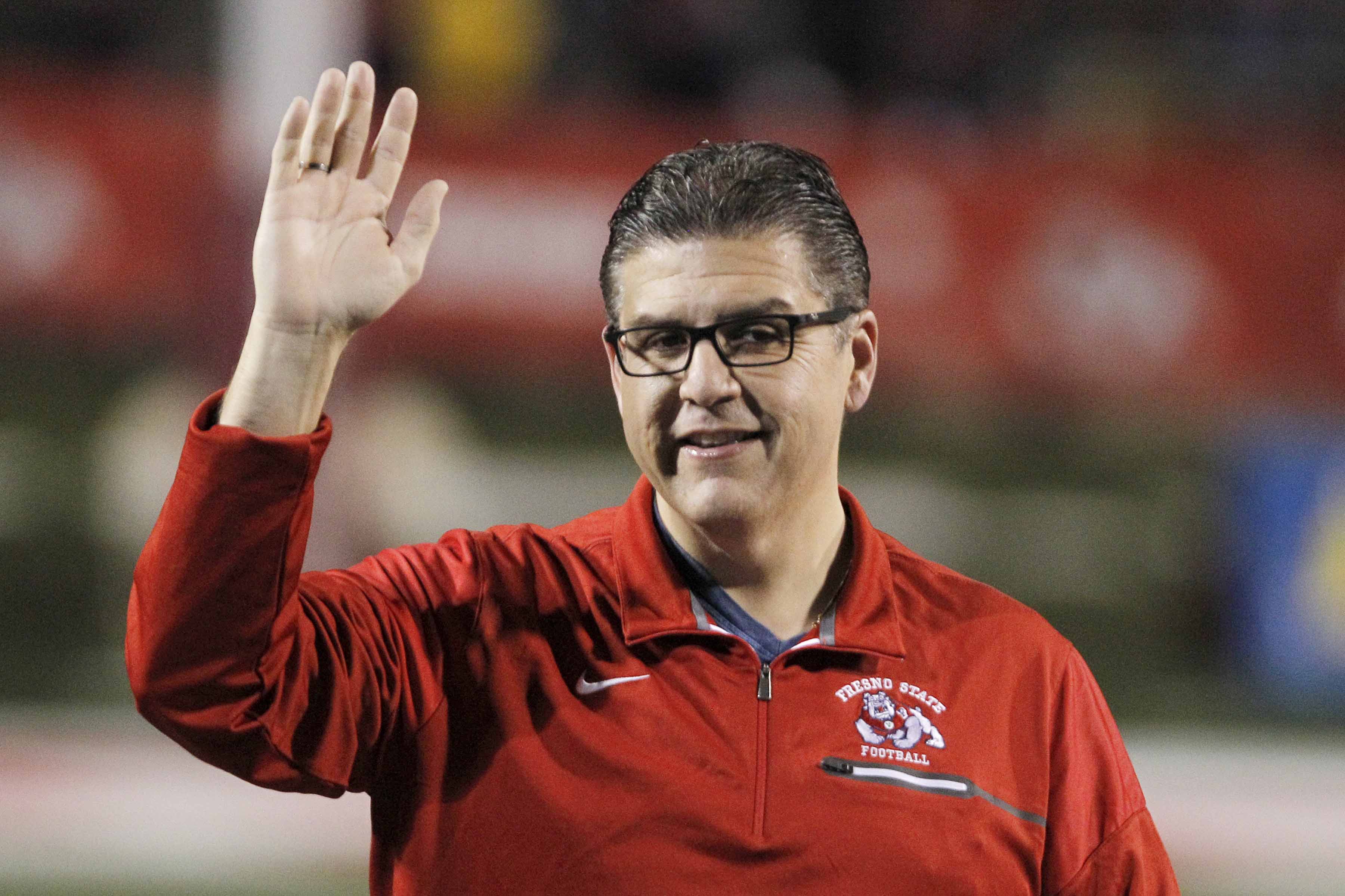 California State University’s chancellor announced late Thursday he would resign, effective immediately, amid allegations he mishandled sexual misconduct complaints involving a top administrator at Fresno State while he was serving there as campus president.

Joseph I. Castro’s announcement comes after the CSU Board of Trustees met for hours behind closed doors to decide whether to open an investigation into the head of the nearly 500,000-student system.

“While I disagree with many aspects of recent media reports and the ensuing commentary, it has become clear to me that resigning at this time is necessary so that the CSU can maintain its focus squarely on its educational mission and the impactful work yet to be done,” Castro said in a press release.

Why it matters: Lawmakers and faculty had been calling for the CSU to open an internal investigation into the chancellor since early February, when USA TODAY reported Castro failed to respond to sexual harassment claims against a top administrator he had recruited to the campus. The probe comes years after a national reckoning around sexual harassment and assault on college campuses that forced many universities to strengthen their policies.

The allegations: When Castro was president of Fresno State, USA Today reported, Castro did not punish the administrator, Frank Lamas, despite internal campus investigations that found Lamas responsible for sexual harassment, the news story found. Instead, Castro praised Lamas in performance reviews and endorsed him for a lifetime achievement award.

The campus administration received at least 12 complaints over the six years Lamas worked on campuses, leading student affairs and enrollment management, according to the news report.

Three weeks before Castro was named chancellorin September 2020, Castro and Lamas entered a settlement agreement that barred Lamas from working for CSU. In return, Lamas was guaranteed $260,000, full benefits and a letter of recommendation from Castro to any other college jobs Lamas applied for, USA Today reported.

Castro apologized in an open letter to students and faculty at Cal State, saying he regretted offering Lamas the letter of recommendation. He added that Lamas was removed from campus immediately after a formal Title IX claim was filed against Lamas in 2019.

The outcry: A growing number of faculty and state lawmakers had been calling for an investigation, outraged at the report.

Such behavior happens “all the time,” CFA North Associate Vice President Meghan O’Donnell said in an interview Thursday. “It’s important for us to recognize that this is systemic,” she said, “and part of the problem is the fact that we have very little transparency or public input into the hiring of these senior level administrators.”

What’s next: The trustees accepted Castro’s resignation, and the board is finalizing a succession plan. Executive Vice Chancellor and Chief Financial Officer Steve Relyea will become acting chancellor until the trustees determine an interim chancellor.

The CSU also announced that it will begin an initiative to “bring CSU to the forefront of Title IX innovation, accountability and response.”

PrevPreviousHow Crisis Text Line crossed the line in the public’s mind: Lock and Code S03E05
NextMicrosoft Teams for Education: Why It Fails?Next