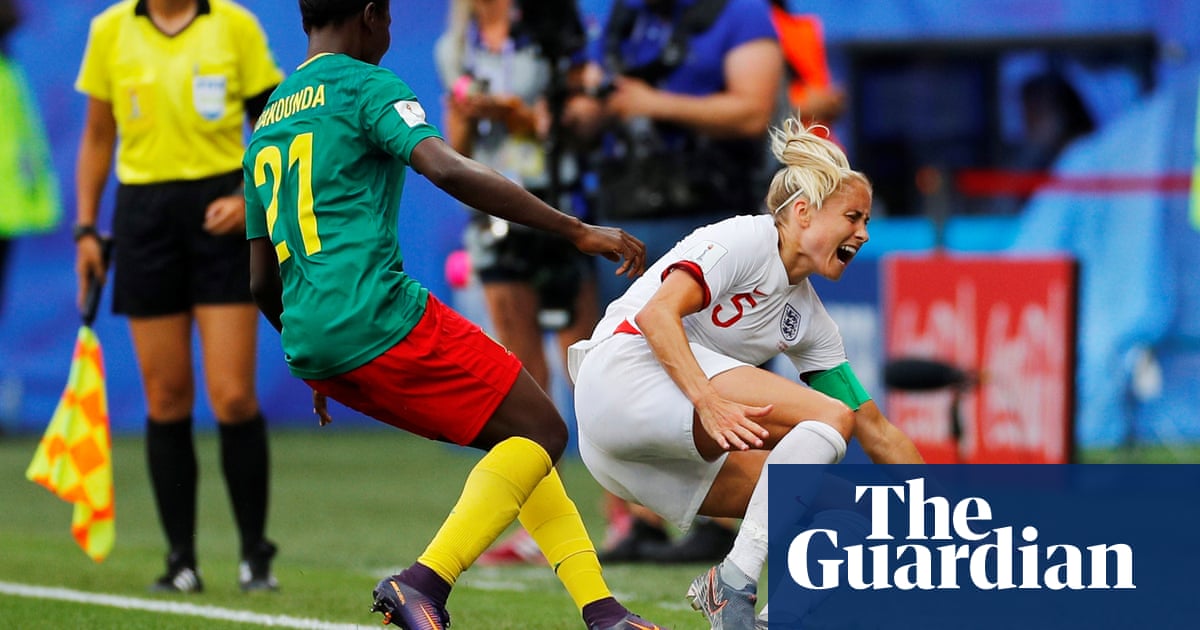 Fifa is holding a priority investigation, to be concluded within 48 hours, into the behaviour of the Cameroon team during their 3-0 loss to England in the last 16 of the Womens World Cup on Sunday evening.

A Fifa spokesperson said: Please note that Fifa is currently looking into the matter at this stage. Further updates will be provided in due course. The Guardian understands that as part of the investigation Fifa is looking into all aspects of Cameroons behaviour and the allegations and comments made by the players and the manager, Alain Djeumfa.

Reports from the match officials and the match commissioner, Alexandra Benado of Chile, are being compiled. Usually, action cannot be taken unless there are recommendations for it in either report. However, article 72 of Fifas disciplinary code states: In certain circumstances, the jurisdiction of the judicial bodies may apply. Article 77 says the disciplinary committee is able to sanction serious infringements which have escaped the match officials attention, rectify obvious errors in the referees disciplinary decisions and pronounce additional sanctions, such as a fine.

These rules mean that Fifa does potentially have the power to step in and retrospectively sanction Alexandra Takoundas late stamp on Steph Houghton, the incident when Augustine Ejangue seemingly spat on the outstretched arm of Toni Duggan and Yvonne Leukos early elbow in the face of Nikita Parris. In theory, yes we can do it, a source said.

Fifa officials are thought to be furious at complaints that the flag went up for offside before Ellen White took her shot for Englands second goal, with video footage clearly showing that she was still celebrating before the flag was raised. Had it gone up before the shot, the goal would not have stood because VAR could not be used.

It is also believed Fifa has officially adjudged the performance of the referee, Chinas Qin Liang, as good and found every decision and the use of VAR was correct, using the protocols and were applied to the letter. Officials also think Qin did all she could to ensure a prompt restart after the VAR delays.

It is understood that Fifa accepts mistakes do happen and the referees decisions to overrule VAR advice on Fran Kirbys penalty appeal and a possible Takounda red card incident late in the game were the best ways to make certain the game came to a conclusion with both teams on the pitch.