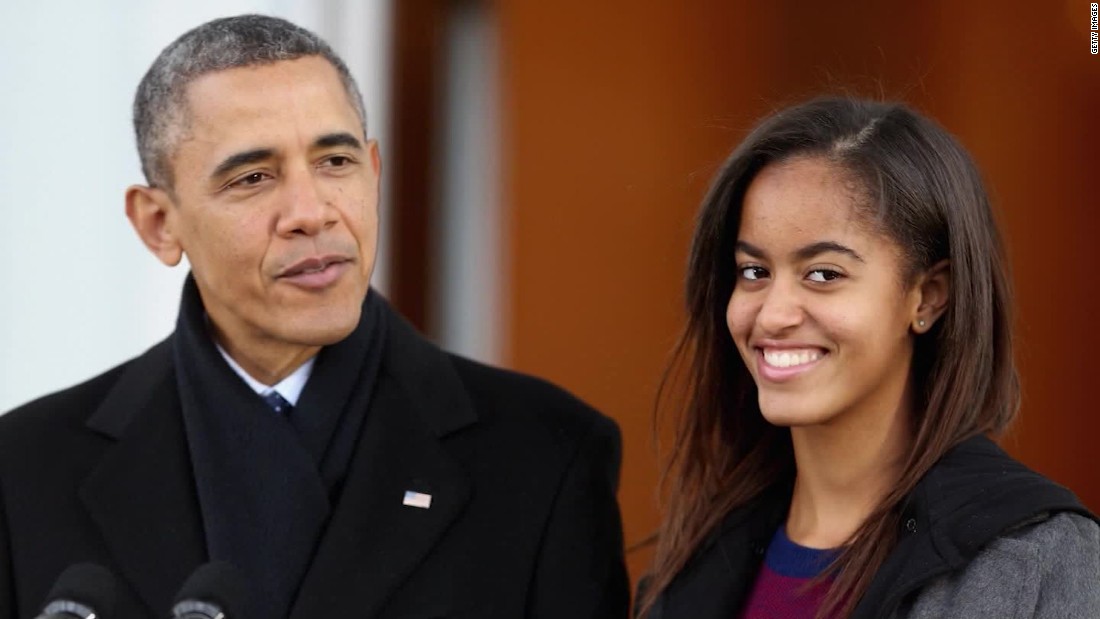 Washington (CNN)Former President Barack Obama revealed Monday night how emotional it was to bid farewell to his eldest daughter, Malia, when she went away to college this fall.

Malia began her undergraduate career at Harvard University after a taking a gap year following her high school graduation. The former president and first lady were seen helping her move into her dorm at the end of August.

“I was proud that I did not cry in front of her,” Obama joked. “But on the way back, the Secret Service was off, looking straight ahead, pretending they weren’t hearing me as I sniffled and blew my nose. It was rough.” 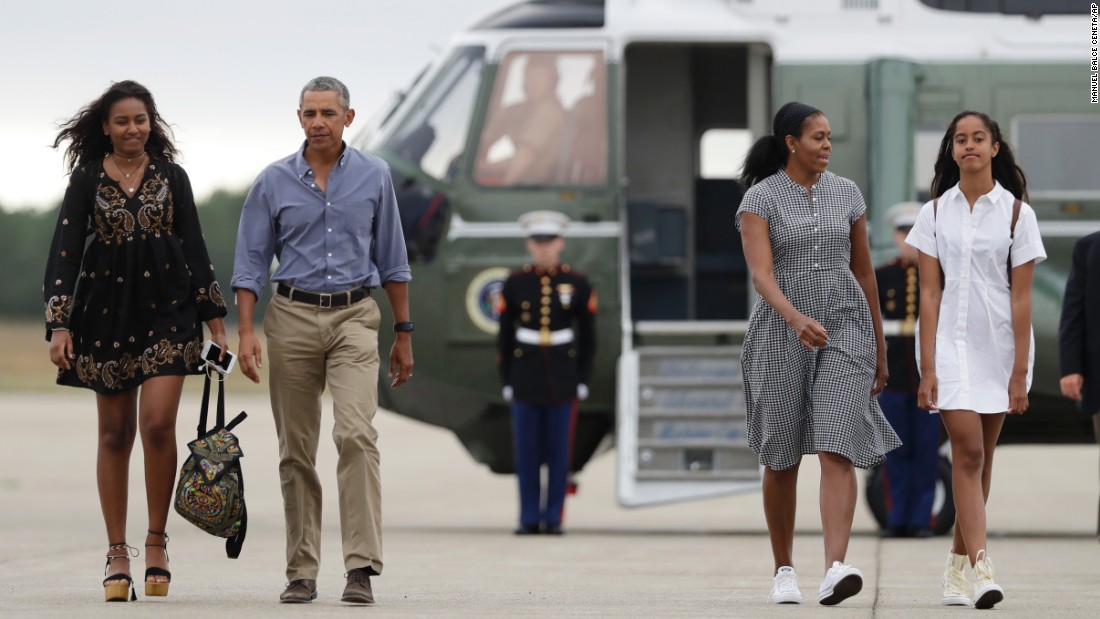 Obama said the moment was “a reminder that, at the end of our lives, whatever else we’ve accomplished, the things that we’ll remember are the joys that our children — and hopefully way later, our grandchildren — bring us.”

Obama has spoken in the past of how much fatherhood has meant to him. In his presidential farewell address, the 44th president told his brothers: “Of all that I’ve done in my life, I am most proud to be your dad.”

The former president’s look at the charity event in Delaware was a surprise to attendees, based on Delaware Online. Obama said he was there to “lend (his) voice and (his) support to a family that (he cares) deeply about, to honor a man that (he) thought the world of, and to say thank you to all of you for supporting this wonderful cause.”

“It is proper and right that somebody as thoughtful and genuine and strong as Beau made it one of his missions that every child has protection,” Obama said.

Former Vice President Joe Biden thanked Obama for his support of this foundation, which was created in 2015 to honor his late son’s heritage in protecting children from abuse.

“Mr. President, you’ve been a great friend. Everybody, I think what they miss most is our memes,” Biden joked. “Mr. President, I can’t surprise you by giving you a medal of freedom, but I can give you a group of people who think you brought a lot of freedom to this country.”