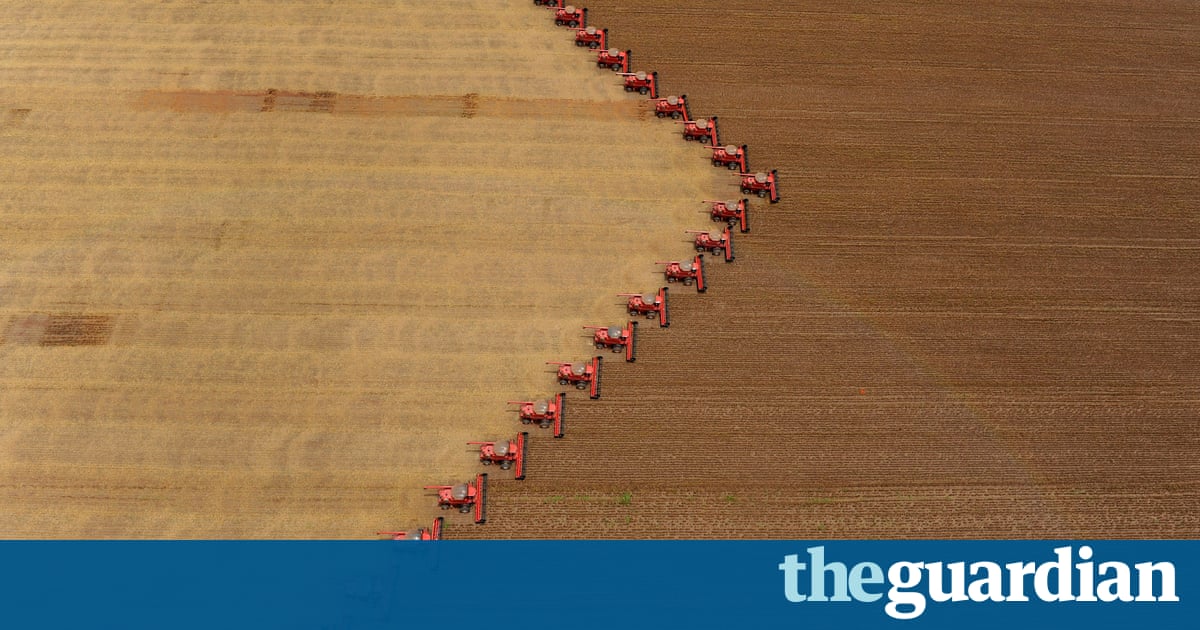 The worldwide appetite for meat is having a devastating effect on the environment driven by the creation of feed for animals, a new report has warned.

The huge scale of growing crops like soy to rear chickens, pigs and other animals puts an enormous strain on natural resources leading to the wide-scale loss of species and land, according to the study from the conservation charity WWF.

Intensive and industrial animal farming also results in less nutritious food, it reveals, highlighting that six intensively reared have found in just one chicken in the 1970s.

The study entitled Appetite for Destruction launches on Thursday in the 2017 Extinction and Livestock Conference in London, together with Compassion in World Farming (CIFW), and warns of the huge quantity of land required to grow the crops used for animal feed and cites some of the world’s most vulnerable areas like the Amazon, Congo Basin and the Himalayas.

Conference and the report come against a backdrop of alarming revelations of farming. Last week a Guardian/ITV investigation showed chicken factory staff in the UK changing crucial food safety information.

In 2010, the British livestock industry needed an area the size of Yorkshire to produce the soy. But if global demand for meat develops as the report says, soy production would need to increase by almost 80.

“The world is consuming more animal protein than it needs and this is having a devastating effect on wildlife,” said Duncan Williamson, WWF food policy manager. “A staggering 60% of global biodiversity loss is down to the food we eat. We know a lot of people are aware that a meat-based diet has an impact on water and land, as well as causing greenhouse gas emissions, but few know the biggest issue of all comes from the crop-based feed the animals eat.”

With 23bn chickens, turkeys, geese, ducks and guinea fowl in the world — over three per individual — the largest user of feed is poultry. The next largest, with 30 percent of the world’s feed in 2009, is the pig industry.

In the UK, pork is the second favorite meat after chicken, with each individual eating on 25kg a year almost the recommended yearly intake for all meats. UK nutritional guidelines recommend 45-55g of protein per day, but the average UK consumption is 64-88g, of which 37% is beef and meat products.