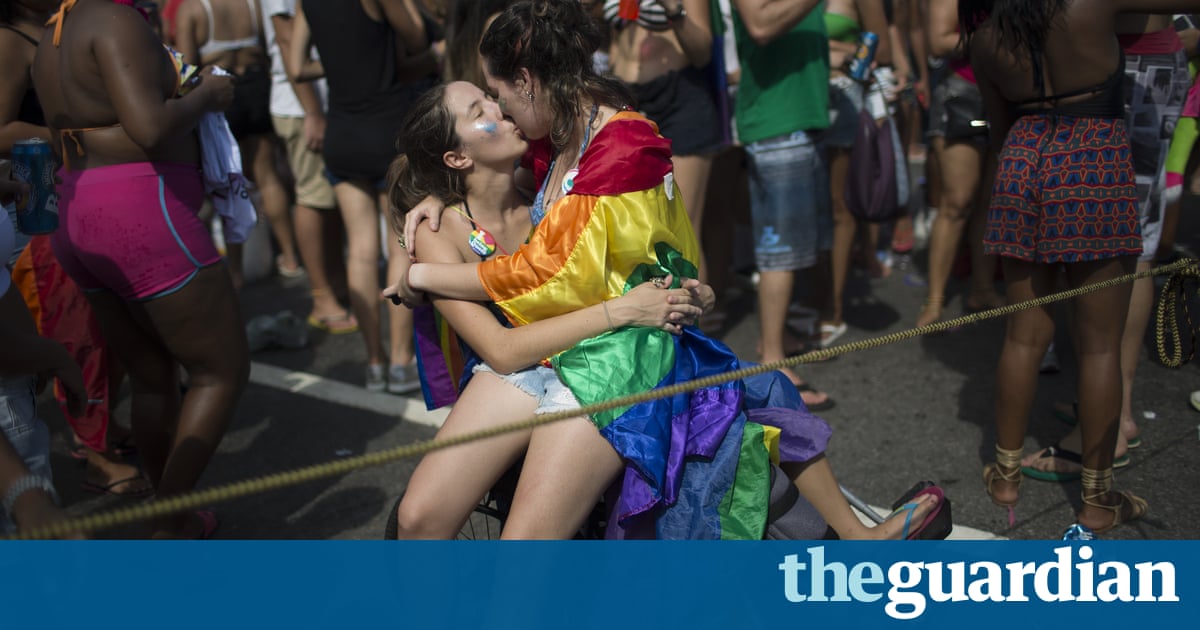 A Brazilian judge has approved gay conversion therapy in a ruling which prompted widespread outrage and raised fears of a conservative backlash.

Waldemar de Carvalho, a federal judge in the capital of Braslia, overruled a 1999 decision by the Federal Council of Psychology that forbade psychologists from offering widely discredited treatments which claims to cure gay people.

Coming a week after a bank cancelled an exhibition of gay art after protests from rightwing and evangelical Christian groups, the ruling has raised fears that progressive policies could be overturned.

Brazil has a growing population of evangelical Christians who have protested vociferously at plotlines in television soap operas featuring gay or transgender characters, and increasingly ally themselves with burgeoning rightwing groups.

This decision is a big regression to the progressive conquests that the LBGT community had in recent decades, David Miranda, a leftist councillor in Rio de Janeiro and one of the countrys few openly gay politicians, told the Guardian. Like various countries in the world, Brazil is suffering a conservative wave.

Ivete Sangolo, one of Brazils most celebrated singers, wrote: The sick ones are those who believe in this grand absurdity, in an Instagram post commenting on the ruling.

Judge de Carvalho ruled in favour of an action brought by Rozangela Justino, an evangelical Christian and psychologist whose licence was revoked in 2016 after she offered conversion therapy.

In a 2009 interview with the Folha de S Paulo newspaper, Justino said she saw homosexuality as a disease, advised patients to seek religious guidance and said: I feel directed by God to help people who are homosexual. She did not respond to a request to comment.

The Federal Council of Psychology said in a statement that the decision opens the dangerous possibility of the use of sexual reversion therapies and promised to contest it legally.

Council president Rogrio Giannini, a psychologist based in So Paulo, said its 1999 decision prohibiting sexual conversion therapy had already faced off other legal actions and even a proposed bill in Congress.

There is no way to cure what is not a disease, Giannini told the Guardian. It is not a serious, academic debate, it is a debate connected to religious or conservative positions.

He noted that the ruling also said academic research into sexual conversion therapy should be allowed, which the council has never banned.

We have no power over research, he said. The way it was put by the judge gave the impression that we prohibited research which is not true.

As hashtags like #curagay (gay cure) trended in Brazil, Twitter users used memes and GIFs to ridicule the decision.

They tried to make me go to rehab, I said no, no, no, tweeted one Brazilian using the name Ubiratan.