Leaked report, citing concerns of retaliation over perceptions of police brutality against African Americans, prompts fears of crackdown on activists 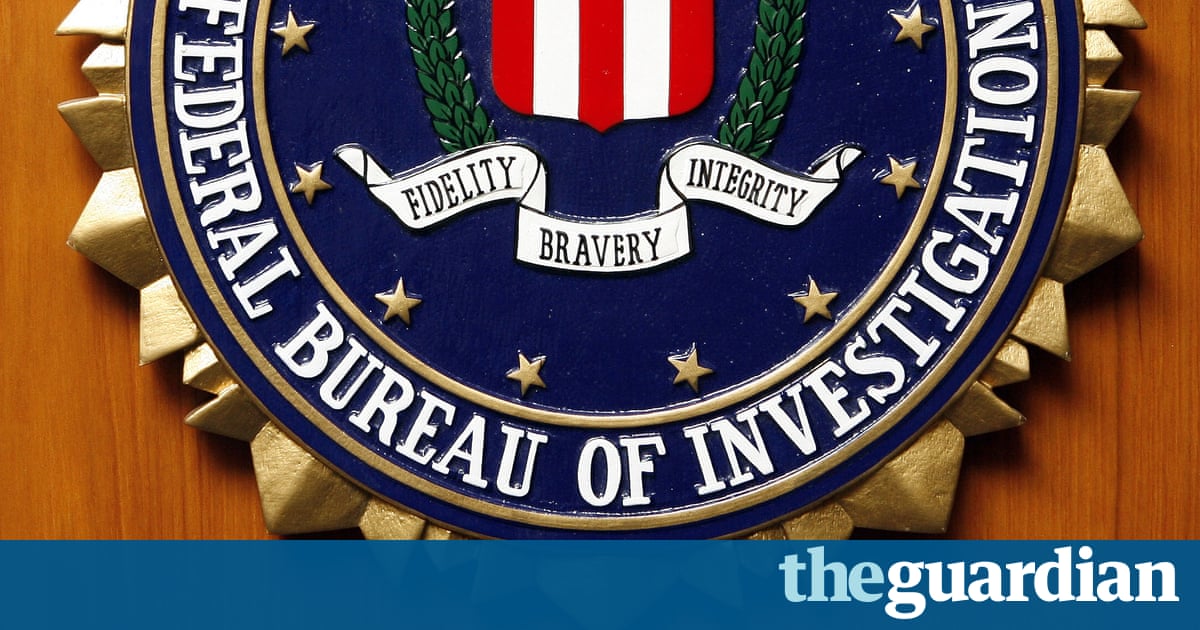 The US government has declared black identity extremists a violent threat, according to a leaked report from the FBIs counter-terrorism division.

The report, dated August 2017 and compiled by the Domestic Terrorism Analysis Unit, said: The FBI assesses it is very likely Black Identity Extremist (BIE) perceptions of police brutality against African Americans spurred an increase in premeditated, retaliatory lethal violence against law enforcement and will very likely serve as justification for such violence. Incidents of alleged police abuse have continued to feed the resurgence in ideologically motivated, violent criminal activity within the BIE movement.

The FBIs dedicated surveillance of black activists follows a long history of the US government aggressively monitoring protest movements and working to disrupt civil rights groups, but the scrutiny of African Americans by a domestic terrorism unit was particularly alarming to some free speech campaigners.

When we talk about enemies of the state and terrorists, with that comes an automatic stripping of those peoples rights to speak and protest, said Mohammad Tajsar, staff attorney with the American Civil Liberties Union. It marginalizes what are legitimate voices within the political debate that are calling for racial and economic justice.

The document has emerged at a time of growing concerns about Donald Trumps links to the far right and white nationalists, and increasing anxieties about his administrations efforts to further criminalize communities of color and shield police from scrutiny. Anti-Trump protesters and Black Lives Matter activists have continued to face harsh prosecutions and close federal monitoring.

The FBI did not immediately respond to the Guardians request for comment on Friday, but defended its tracking of black identity extremists in a statement to Foreign Policy, claiming the FBI cannot initiate an investigation based solely on an individuals race, ethnicity, national origin, religion, or the exercise of First Amendment rights.

The FBIs report noted specific cases of recent violence against police, most notably Micah Johnson, a 25-year-old shooter in Dallas who killed five officers and said he was targeting white people and law enforcement. Black Lives Matter a movement protesting the disproportionate killings of black citizens by police in the US had no ties to Johnson or other targeted killings of police and has condemned those shootings.

The number of police officers killed on the job also remains a fraction of the number of citizens killed by officers each year, and statistics suggest that more white offenders than black offenders kill officers.

The new FBI report said BIE violence peaked in the 1960s and 1970s in response to changing socioeconomic attitudes and treatment of blacks, adding that possible indicators today for BIEs posing a violent threat to law enforcement include violent anti-white rhetoric and attempts to acquire illegal weapons or explosives. BIE appears to be a very new term within law enforcement, Foreign Policy noted.

Elsa Waithe, a comedian and activist with Black Lives Matter, said she feared the FBIs classification could deter people from joining protests and further criminalize anyone who is already in the movement.

She noted that she often wears a black power button and could easily see the FBI labeling her as a threat as a result: The term black identity extremist is so vague on purpose If I wanted to do a picnic for black folks, is this now some sort of terrorist activity?

But law enforcement threats would not discourage her, she said. This changes nothing. For some people, this means we fight harder.

Some reports have suggested that the Trump administration has also pushed to focus counter-terrorism efforts solely on Islamist extremism and no longer target white supremacist groups. The president further faced significant backlash in August for saying there were very fine people on both sides of a neo-Nazi rally where a civil rights activist was killed by an alleged white nationalist.

The FBI document seemed to be aligned with far-right figures who have increasingly called Black Lives Matter a terrorist group, some comparing it to the Ku Klux Klan, noted Tajsar.

We knew that we were likely being watched, said Mckesson, who has spoken out about being monitored by the US government and FBI. This is confirmation that the work of social justice continues to threaten those in power.