West Palm Beach (CNN)President Donald Trump, on vacation in balmy Florida, suggested that climate change could be a good thing on Thursday, tweeting that cities gripped by freezing temperatures on the East Coast could use some warming.

“In the East, it could be the COLDEST New Year’s Eve on record. Perhaps we could use a little bit of that good old Global Warming that our Country, but not other countries, was going to pay TRILLIONS OF DOLLARS to protect against,” Trump wrote on Twitter. “Bundle up!”

Despite Trump’s assertion, 2016 was the hottest year on record, according to the World Meteorological Organization, and some studies show 2017 is on pace to overtake it. If it does, it will be the fourth consecutive year to rank hotter than all previous.

The tweet is the latest in a series of Trump tweets that links the temperature in any one place to the existence of global warming, something climate scientists have long said is an entirely inaccurate way to view global warming.

A year later, he added, “Ice storm rolls from Texas to Tennessee – I’m in Los Angeles and it’s freezing. Global warming is a total, and very expensive, hoax!” 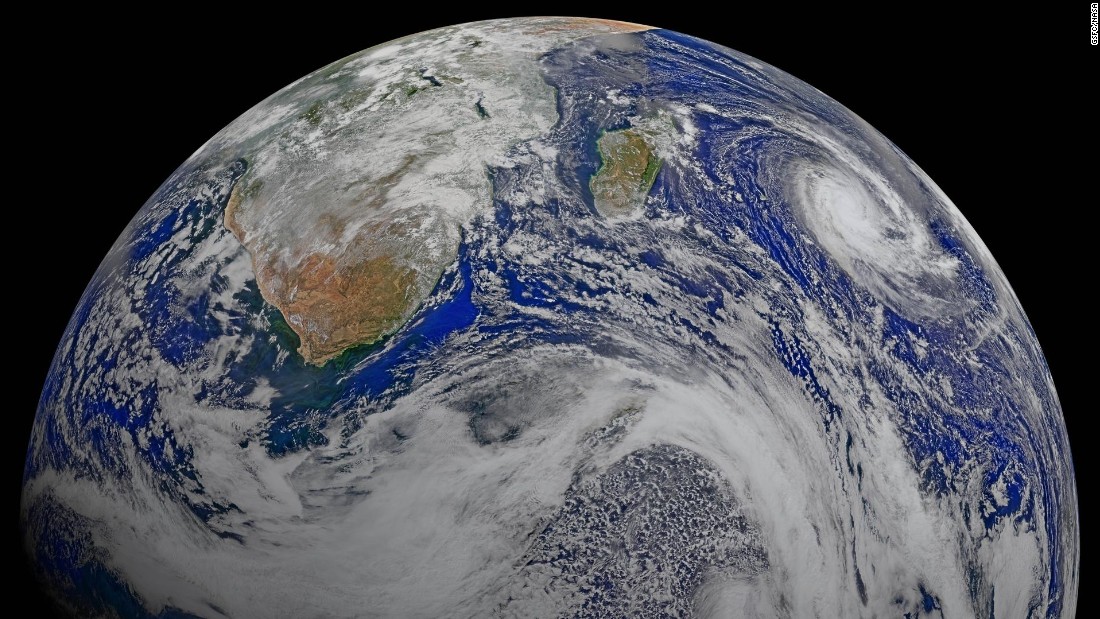 As a candidate for president, Trump put his views on climate change at the forefront.

“Well, I think the climate change is just a very, very expensive form of tax,” he said in 2016. “A lot of people are making a lot of money. I know much about climate change. I’d be — received environmental awards. And I often joke that this is done for the benefit of China. Obviously, I joke. But this is done for the benefit of China, because China does not do anything to help climate change.”
As President, Trump has made those views administration policy by pulling out of the Paris climate agreement, and his Environmental Protection Agency has made a series of moves that curbed the agency’s focus on climate science.
“I was elected by the citizens of Pittsburgh, not Paris,” Trump said during a White House event where he announced his decision to withdraw from the global climate accord signed by former President Barack Obama. Arguing that the deal hurts American businesses, Trump said foreign countries were using the deal to hamper American enterprise.

Even amid these comments, Trump administration agencies have continued sounding alarm bells on global warming.

The Government Accountability Office released a report in October that said the US government has spent more than $350 billion over the past decade in response to extreme weather and fire events and estimated that the US would incur far higher costs as the years progress if global emission rates don’t go down.

The report called on Trump to use the information GAO compiled to help identify risks posed by climate change and “craft appropriate federal responses.”

Additionally, the Climate Science Special Report released in November by the federal government found “no convincing alternative explanation” for the changing climate other than “human activities, especially emissions of greenhouse gases.”