Figures show a majority of young adults in 12 countries have no faith, with Czechs least religious 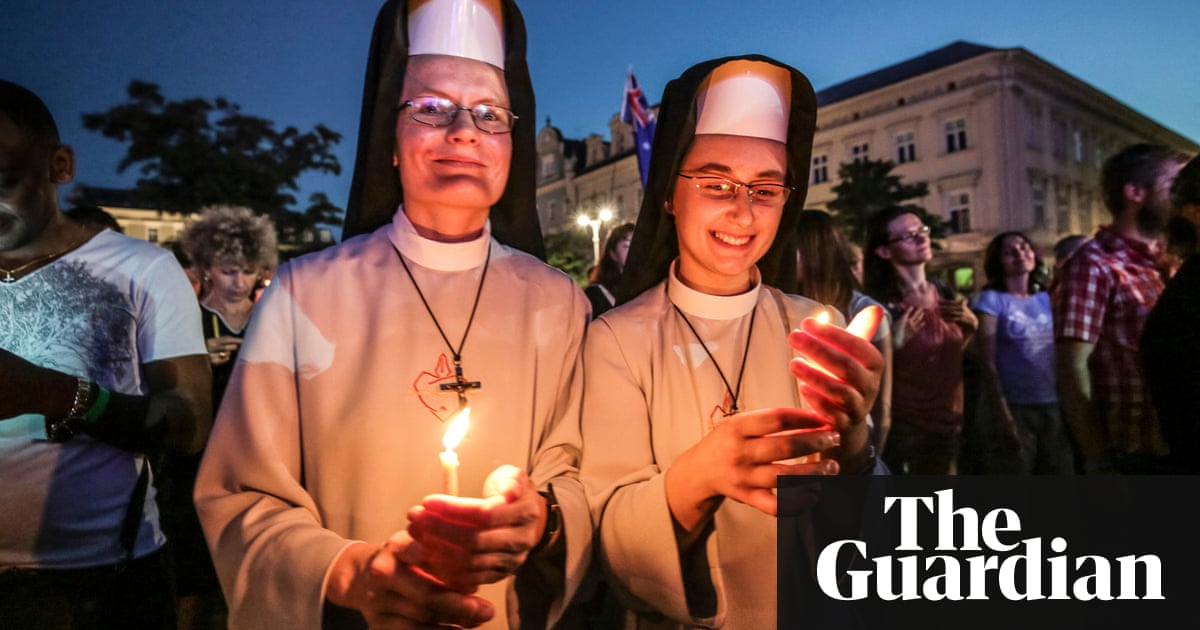 Europes march towards a post-Christian society has been starkly illustrated by research showing a majority of young people in a dozen countries do not follow a religion.

The survey of 16- to 29-year-olds found the Czech Republic is the least religious country in Europe, with 91% of that age group saying they have no religious affiliation. Between 70% and 80% of young adults in Estonia, Sweden and the Netherlands also categorise themselves as non-religious.

The most religious country is Poland, where 17% of young adults define themselves as non-religious, followed by Lithuania with 25%.

In the UK, only 7% of young adults identify as Anglican, fewer than the 10% who categorise themselves as Catholic. Young Muslims, at 6%, are on the brink of overtaking those who consider themselves part of the countrys established church.

The figures are published in a report, Europes Young Adults and Religion, by Stephen Bullivant, a professor of theology and the sociology of religion at St Marys University in London. They are based on data from the European social survey 2014-16.

Religion was moribund, he said. With some notable exceptions, young adults increasingly are not identifying with or practising religion.

The trajectory was likely to become more marked. Christianity as a default, as a norm, is gone, and probably gone for good or at least for the next 100 years, Bullivant said.

But there were significant variations, he said. Countries that are next door to one another, with similar cultural backgrounds and histories, have wildly different religious profiles.

The two most religious countries, Poland and Lithuania, and the two least religious, the Czech Republic and Estonia, are post-communist states.

The trend of religious affiliation was repeated when young people were asked about religious practice. Only in Poland, Portugal and Ireland did more than 10% of young people say they attend services at least once a week.

According to Bullivant, many young Europeans will have been baptised and then never darken the door of a church again. Cultural religious identities just arent being passed on from parents to children. It just washes straight off them.

The figures for the UK were partly explained by high immigration, he added. One in five Catholics in the UK were not born in the UK.

And we know the Muslim birthrate is higher than the general population, and they have much higher [religious] retention rates.

In Ireland, there has been a significant decline in religiosity over the past 30 years, but compared to anywhere else in western Europe, it still looks pretty religious, Bullivant said.

The new default setting is no religion, and the few who are religious see themselves as swimming against the tide, he said.

In 20 or 30 years time, mainstream churches will be smaller, but the few people left will be highly committed.