Spending is in addition to $31,000 dining set for Ben Carsons office, even asproposed budget cuts would affect poor and homeless Americans 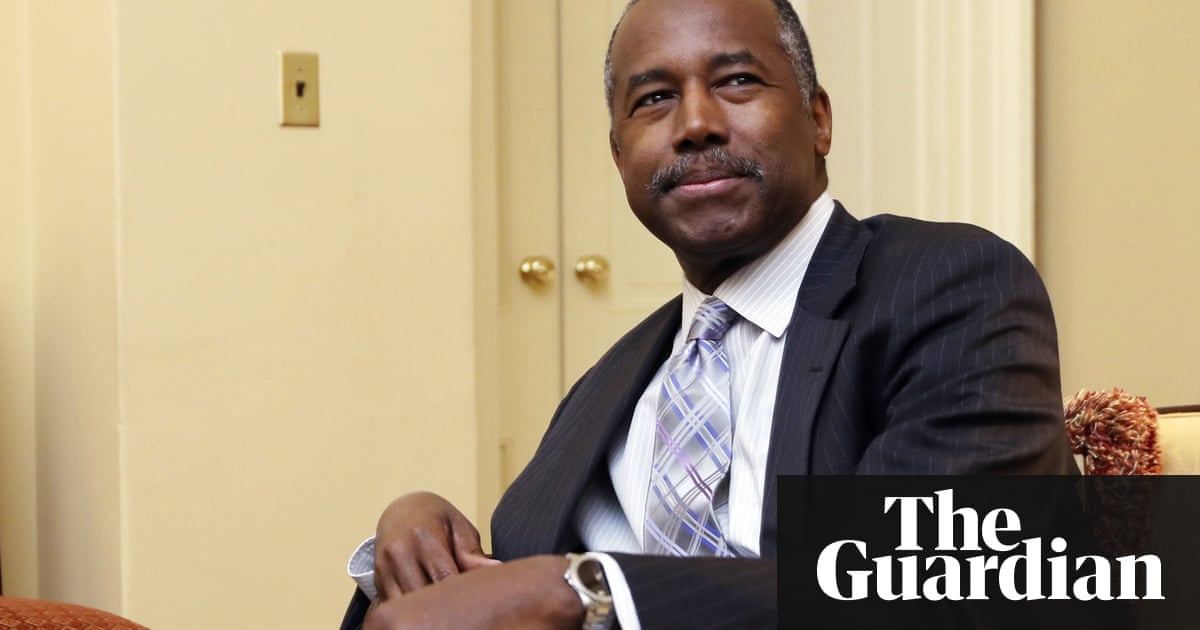 The US Department of Housing and Urban Development (Hud) has agreed to spend $165,000 on lounge furniture for its Washington headquarters, in addition to a $31,000 dining set purchased for housing secretary Ben Carsons office.

The revelations on Tuesday of Carsons expensive decor spending come as Donald Trumps administration has proposed a cut of $6.8bn to Huds annual budget, or roughly 14% of its total spending, which would lead to reductions in programs aimed at poor and homeless Americans.

Department officials signed a contract last September with an Indiana-based seller for the furniture, according to a federal procurement record.

Raffi Williams, a spokesman for Hud, said in an email on Tuesday evening that further records on the lounge furniture contract were not immediately available.

Earlier on Tuesday it emerged that the department had agreed to spend $31,000 on a dining table and accompanying items for Carsons offices. Last week, Williams falsely denied to the Guardian that such a table had been bought.

Details of the furniture purchases were revealed after a senior career official at Hud alleged in a complaint to a federal watchdog that she was demoted after refusing to break a $5,000 spending limit for improvements to Carsons office.

Helen Foster said she was told $5,000 will not even buy a decent chair after informing her bosses that this was the legal price limit for improvements to Carsons suite of offices. Her complaint was filed to the office of special counsel (OSC).

Williams made false statements to the Guardian in emails last Friday while an article on Fosters claims was being prepared.

When it comes to the secretarys office, the only money HUD spent was $3,200 to put up new blinds in his office and the deputy secretarys office, Williams said in an email, declaring this information to be on background without prior agreement.

Asked to confirm, as the Guardian had been told by a source, that a new dining-room-style table was also purchased, Williams replied: Yeah, thats inaccurate. After news of Fosters complaint was followed by US media, Williams confirmed on Tuesday that $31,000 was in fact spent on a new dining set for Carsons offices.

A separate federal procurement record states that Hud agreed last December to pay $31,561 to Sebree & Associates, a Baltimore-based furniture seller. The contract is described as being for secretarys furniture.

Williams, 29, is a former spokesman for the Republican National Committee, where he served as a deputy to Sean Spicer, Trumps former White House press secretary. Williams is the son of the Fox News presenter Juan Williams.

When asked on Tuesday to explain his misleading statement, Williams falsely stated that he had been asked only about spending on improvements to Carsons office from what he called the decorating budget.

Williams then said that he had another phone call coming in and terminated the interview.