(CNN)When LaDawn “LBJ” Jones walked into a meeting at work a couple of months ago, she was hit with a serious case of “black girl magic.”

“I walked into a very small conference room, and I noticed that it was all black women,” Jones told CNN. “I kind of got that feeling of ‘this is nice — this is exciting.’”

South Fulton, an Atlanta suburb and one of Georgia’s newest cities, has the distinction of being perhaps the first city in the nation to have its criminal justice system led entirely by black women:

Many will hail this group as a definitive sign of progress in the tortured relationship between the justice system and black America.

But does having a judicial system led entirely by black women automatically guarantee a greater degree of justice for residents of this city of 95,000 people? 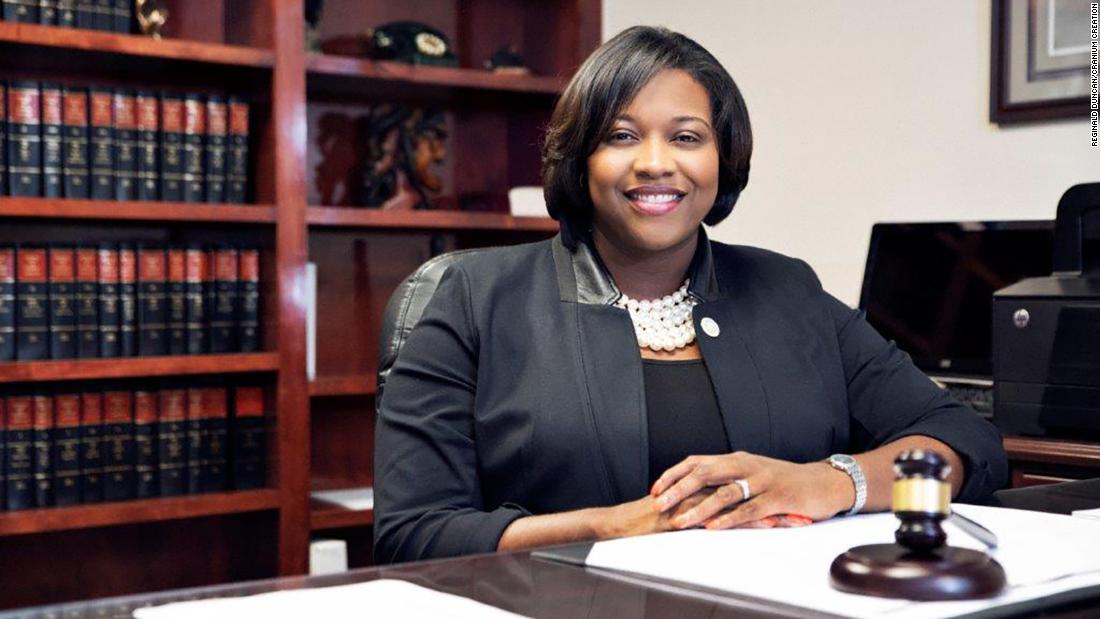 They didn’t plan this

The women are quick to point out that this wasn’t some kind of grand diversity experiment by South Fulton, Georgia’s fifth-largest city, whose population is almost 90% black.

“This was not something that was pre-planned or prescribed,” said Chief Judge Tiffany Carter Sellers. “It came together very organically.”

The city of South Fulton was incorporated in May 2017, and work soon began on putting together a municipal court system. The first step was to get a judge, and Sellers was selected by a panel of Superior Court judges to serve as the city’s first chief jurist.

Jones, the city solicitor, and Powell, the city’s public defender, were hired by the city attorney. Interim police chief Rogers was selected by South Fulton Mayor William Edwards and the city council (5 of 7 of whom also are black women).

Then Sellers hired Cofield, the court administrator, and then they worked together to hire everyone else. 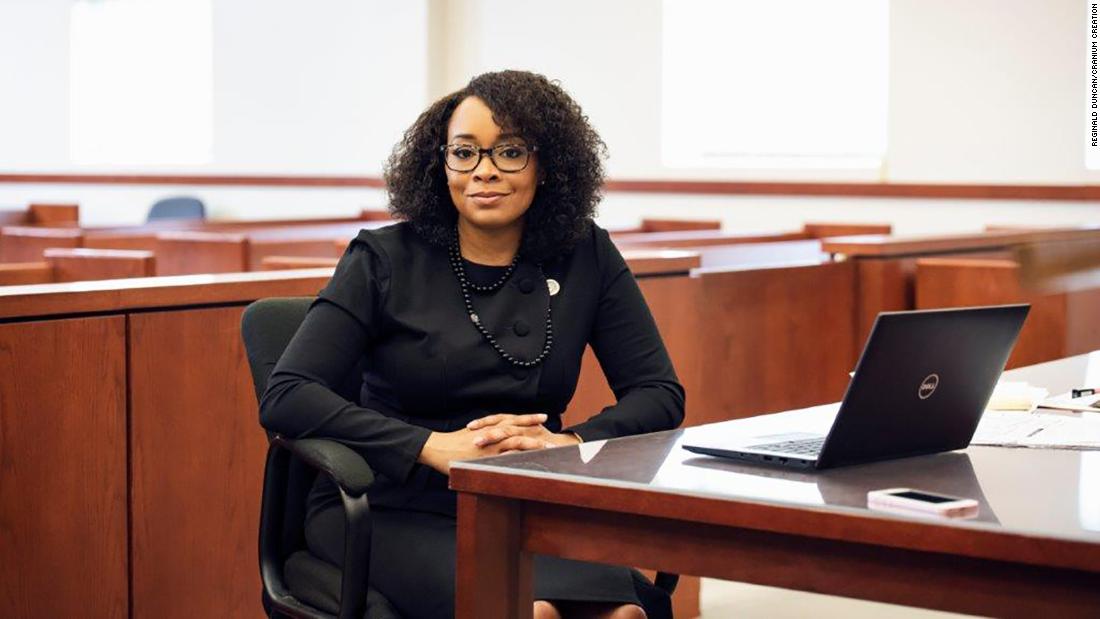 By January 2018, South Fulton’s municipal court was up and running.

The women are all the first hires in those positions in the young city’s history.

They were hired not because they were black women, Sellers said, but because of their experience and expertise in law enforcement and the courts — and also, in many cases, their ties to the community. Many of them grew up in South Fulton.

They are becoming a source of pride

But the women understand that they don’t look like what most people are used to seeing in the criminal justice department, and they’re actually a source of pride and inspiration for many.

Powell shared a story about a man with a traffic ticket who brought his young daughter to court — so she could see the women running it. 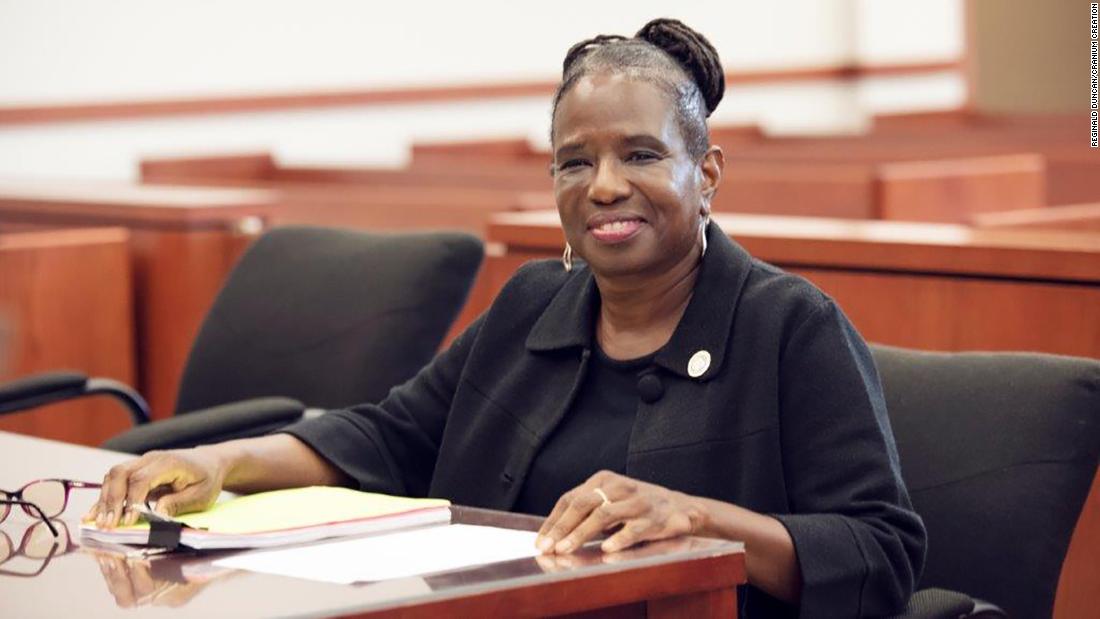 “He had heard about us in some kind of way, and he wanted his daughter to see this combination of black women handling business,” Powell said. “He had a ticket and I wondered why he had his little girl with him. Most of the time, people do not bring school-aged children to court. He told me … this is why he brought her.”

And it’s not just South Fulton residents who have taken notice of this unusual group. City officials have been hearing from people nationwide after a photograph of all eight black women — looking regal in a courtroom — appeared in the Atlanta Voice, an African-American community newspaper, and caught fire on social media.

Rogers, the police chief, said she’s glad that black women and girls across the country are being inspired by the group. 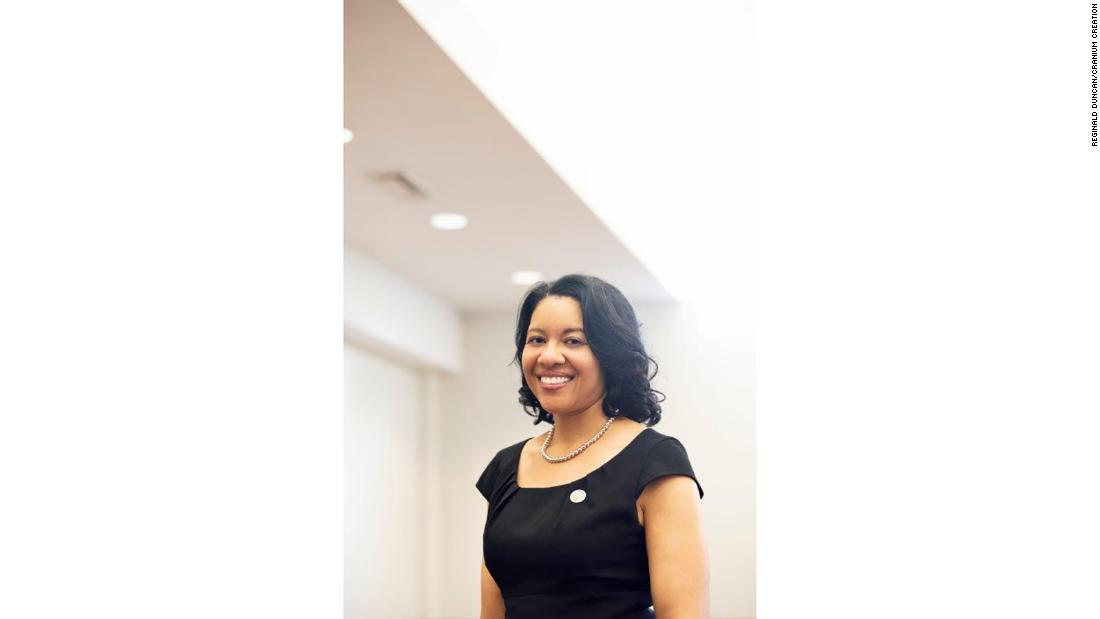 “I’ve seen a lot of posts in social media, and it’s quite moving and I got chills,” she said. “If people can connect with what we look like, and then go beyond to understand what we do and find out they can do it too, it’s very inspiring.”

One person asked Jones, “Where is this place in South Fulton? I want to move there,” she laughed.

That made Jones, a native of the community, excited because in some ways that’s the point of all this — to let people know about the stature of South Fulton.

“Where I grew up, black excellence is the norm. I grew up with everyone being entrepreneurs (and) all my teachers and principals or my elected officials looked like me,” she said. “But I realized that the other people who do not know what this area of excellence looks like, they needed to see it, to believe it.”

So is justice really any different in South Fulton compared to the rest of the country, where it’s mostly meted out by white men? 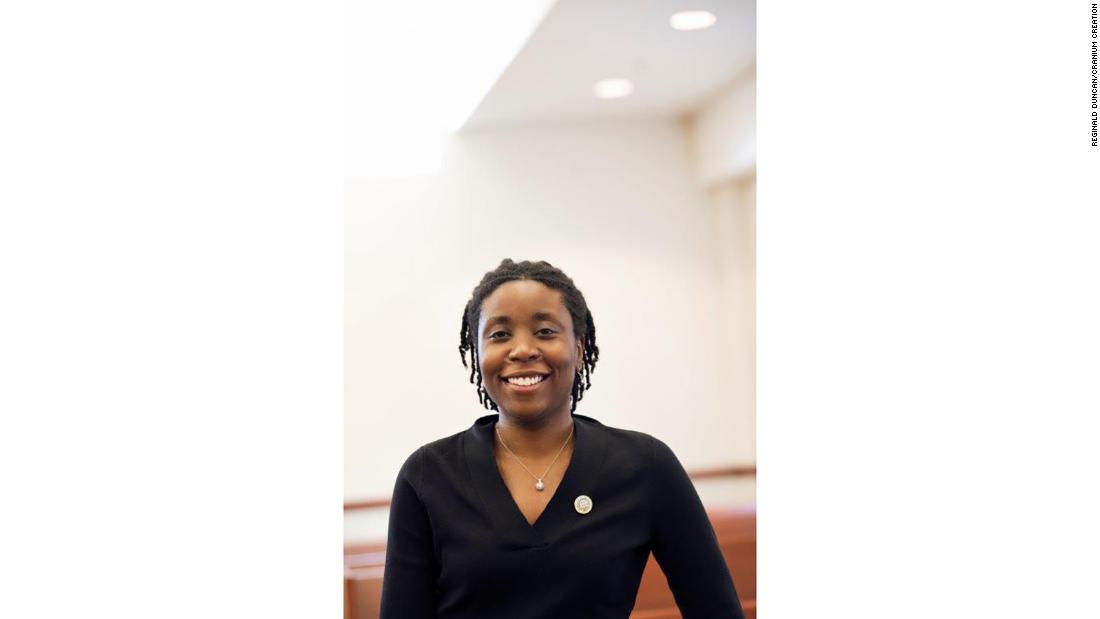 Yes, the women say. Being both black and female means they see things a little bit differently. Being black means they have empathy for many of the defendants who end up in police custody or appear in the courtroom, and they understand the fear that the criminal justice system will be biased against them because of the color of their skin.

They also say that as women they are natural nurturers, so they care deeply about the citizens they meet and want to help them succeed in life.

“We are wives, we are mothers, we are daughters, we are sisters, and we bring those experiences with us,” Sellers said.

Rogers, the interim police chief, says that being black and a woman doesn’t change the way she enforces the law. But she believes her empathic point of view and nurturing tendencies do influence how she treats people, and that trickles down through her 91-person department. 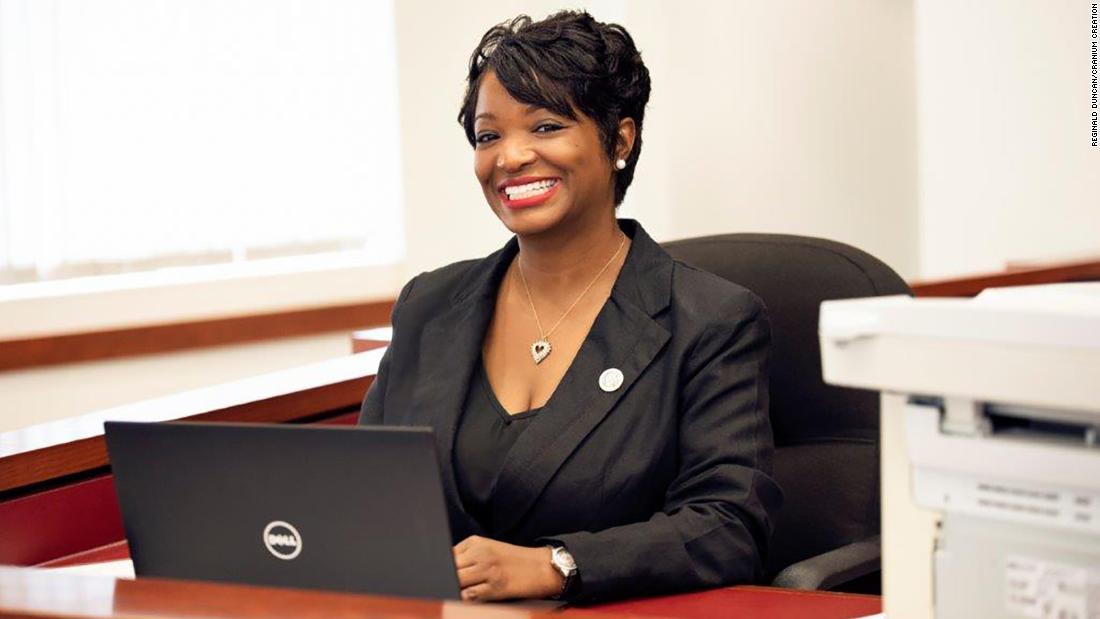 “The respect is there,” she said. “That same respect is what I expect of the South Fulton police department in their dealings with people (and) giving them an opportunity for a better way to live.”

They administer justice a little differently

In Sellers’ courtroom, all those good intentions are put into action, as South Fulton does a few things differently than other cities.