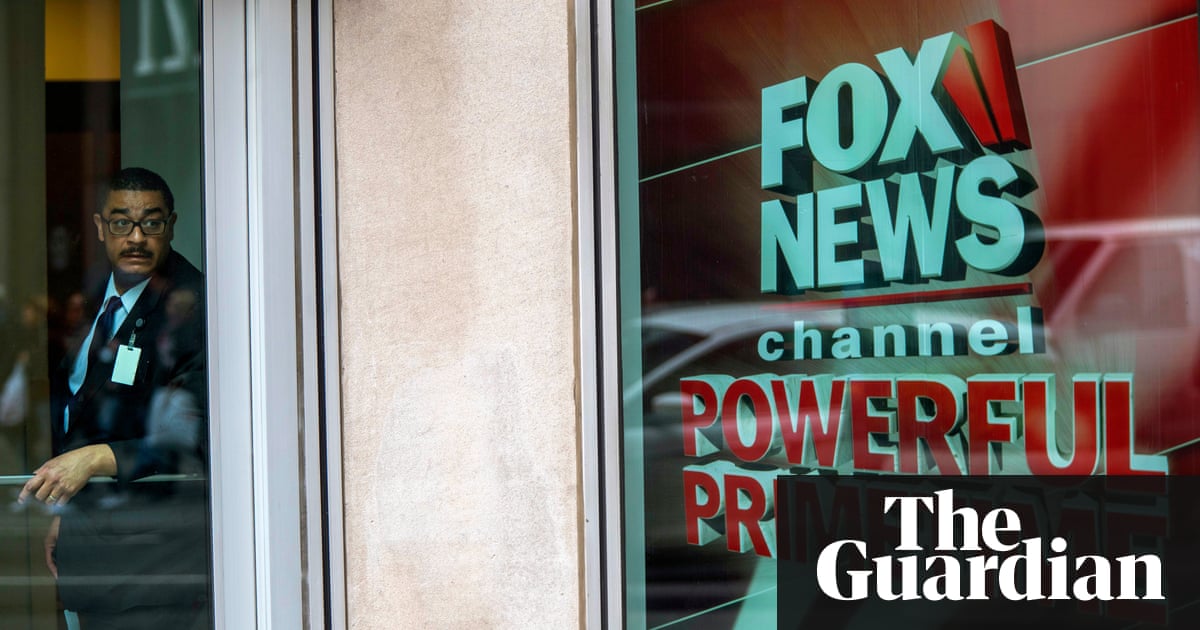 Fox News host Howard Kurtz said on Monday that a graphic showing the station lagging other cable news networks in trustworthiness was taken down during his show because it was posted at the wrong time.

Kurtz, who hosts Media Buzz, said in a statement posted on Facebook on Monday the graphic was posted out of sequence but was later used on the show.

Kurtz was talking about a Monmouth University poll about whether the media regularly or occasionally report fake news. But the graphic showed results from another question about trust in cable news outlets. Fox News was last at 30%.

The Associated Press earlier reported that Kurtz ordered the graphic be taken down, but did not note that it was used again.