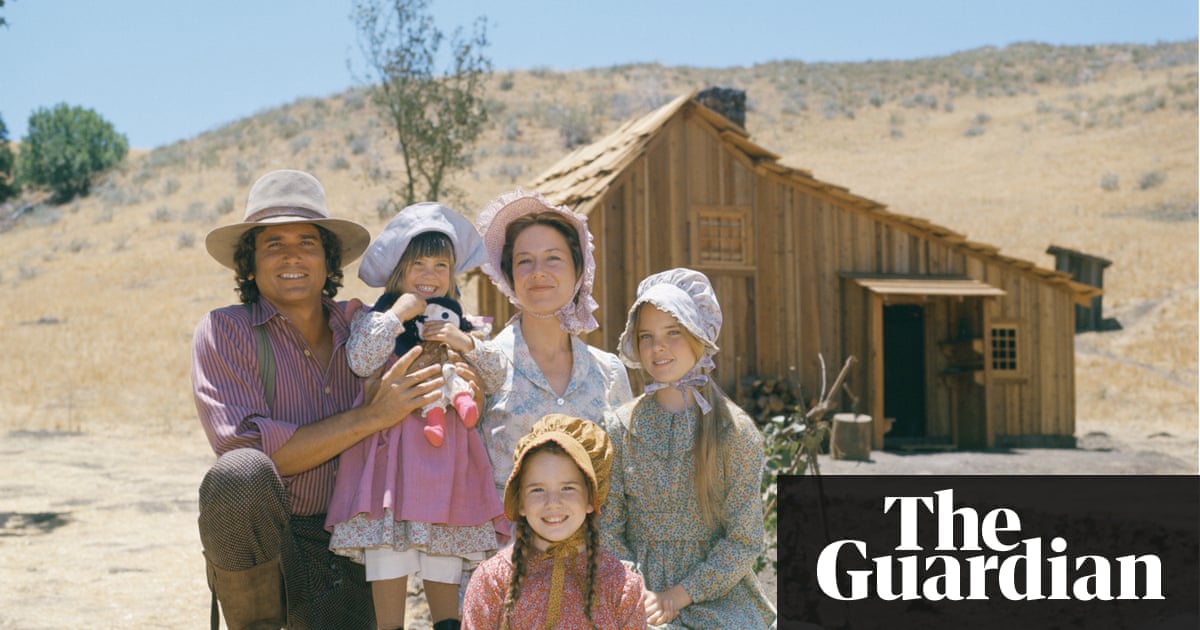 A division of the American Library Association has voted to remove the name of Laura Ingalls Wilder from a major childrens book award, over concerns about how the author portrayed African Americans and Native Americans.

The board of the Association for Library Service to Children (ALSC) made the unanimous decision to change the name on Saturday, at a meeting in New Orleans. The name of the prize was changed from the Laura Ingalls Wilder Medal to the Childrens Literature Legacy Award.

The first award was given to Wilder in 1954. The ALSC said Wilders work continued to be published and read but her legacy is complex and not universally embraced.

Wilder was born in 1867 and died in 1957. She is best known for her eight Little House on the Prairie novels, about pioneer life in the American west, which were published between 1932 and 1943.

In 2010, the British broadcaster Samira Ahmed wrote for the Guardian: Wilder has a special status in American culture despite posthumous allegations of racism. The Osage nation, according to biographer Pamela Smith Hill, still condemns her work, which was based on their eviction.

The novels are full of phrases that are unacceptable today. Even in her own lifetime Wilder apologised for her thoughtlessness and amended a line in Little House on the Prairie that said Kansas had no people, only Indians. It now reads, no settlers, only Indians.