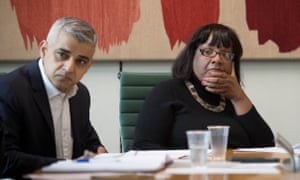 Morrissey instead throws his weight behind For Britain, the far-right party set up by former Ukip member Anne Marie Waters, someone he namechecked in a recent concert on the BBC. He said he was supporting the party because they have the best approach to animal welfare.

On the subject of Brexit, he argues that it did not happen. The EU wouldnt allow it to happen. It is now a dead issue. People wanted to leave the EU because of the complete erosion of freedom under EU rules, and the fair-minded majority now see in even more frightening ways how very much they are hated by the EU, not to mention the British political elite. He suggests that a second referendum on EU membership would lead to a stronger mandate to leave, though he himself has never voted.

Regarding the once widely longed-for Smiths reunion, he scotched the idea, saying the band was beautiful, but its gone. He also stated that nothing I say is provocative. They are just facts.