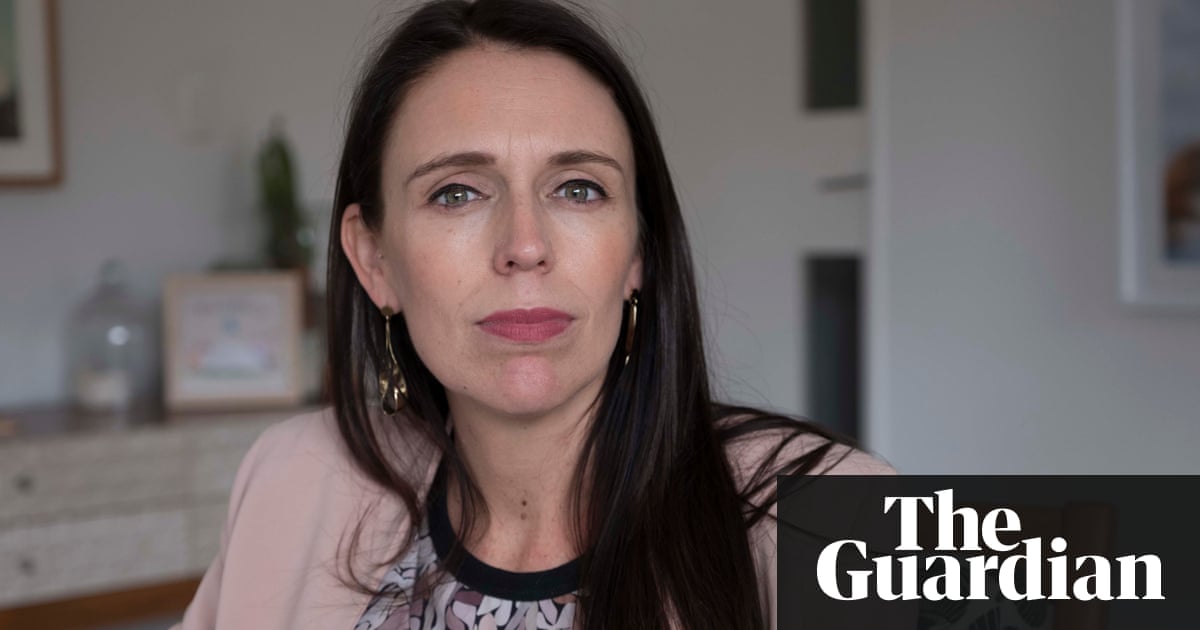 The New Zealand government will grant no new offshore oil exploration permits in a move that is being hailed by conservation and environmental groups as a historic victory in the battle against climate change.

The ban will apply to new permits and wont affect the existing 22, some of which have decades left on their exploration rights and cover an area of 100,000 sq km.

The prime minister, Jacinda Ardern, said her government has a plan to transition towards a carbon-neutral future, one that looks 30 years in advance.

Transitions have to start somewhere and unless we make decisions today that will essentially take effect in 30 or more years time, we run the risk of acting too late and causing abrupt shocks to communities and our country.

The Labour coalition government was elected last year and made tackling climate change one of the cornerstones of its policies, committing to transition to 100% of electricity generation from renewable sources by 2035 and making the economy carbon neutral by 2050.

Greenpeace New Zealand said the governments announcement was a historic moment for the country and a huge win for our climate and people power.

Todays announcement is significant internationally too. By ending new oil and gas exploration in our waters, the fourth-largest exclusive economic zone on the planet is out of bounds for new fossil fuel exploitation. New Zealand has stood up to one of the most powerful industries in the world.

Bold global leadership on the greatest challenge of our time has never been more urgent and Ardern has stepped up to that climate challenge.

The opposition party slammed the governments ban as economic vandalism and said it made no environmental sense.

This decision will ensure the demise of an industry that provides over 8000 high-paying jobs and $2.5bn for the economy, Nationals energy and resources spokesman, Jonathan Young, said.

This decision is devoid of any rationale. It certainly has nothing to do with climate change. These changes will simply shift production elsewhere in the world, not reduce emissions.

But the Forest & Bird conservation group said the ban was a huge step forward for the country and sent a message to the oil and gas industry that New Zealand waters were no longer their playground.

Today, these sensitive creatures are made safer from the threat of oil spills and the sonic barrage of seismic testing. Keeping New Zealands oil and gas in the ground reduces everyones risk, and tells the world were serious about reducing our contribution to climate change.