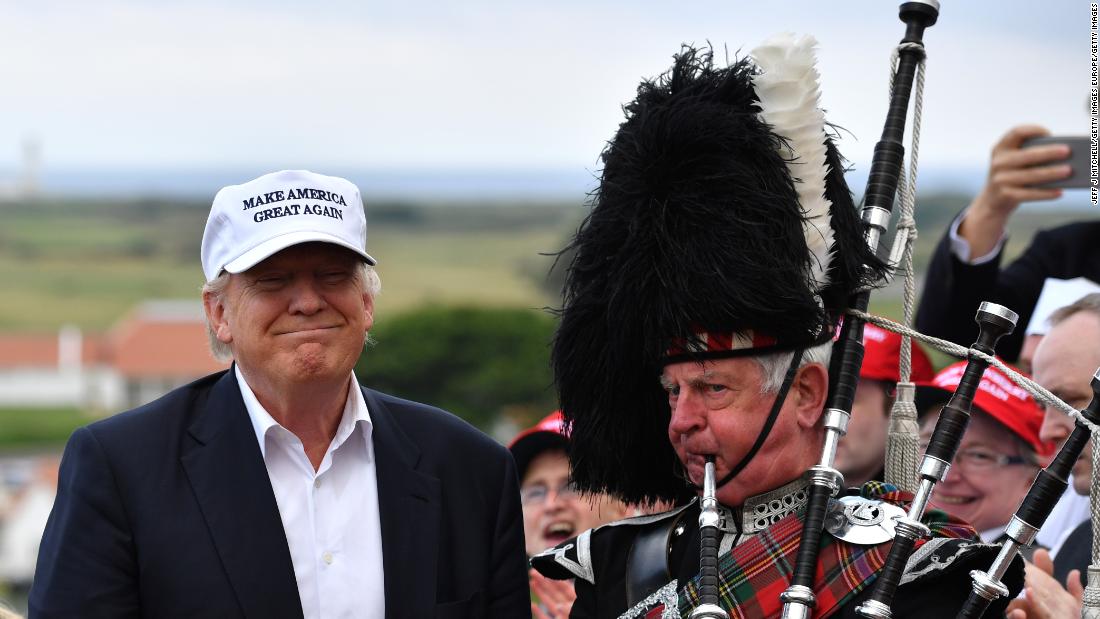 Carnoustie, Scotland (CNN)The crown of Donald Trump’s golf empire is set to remain out in the cold as a potential venue for the prestigious British Open.

The Trump-owned historic Turnberry resort on the west coast of Scotland hosted the last of its four Opens in 2009, when Stewart Cink beat the 59-year-old Tom Watson in a playoff, but it has since been overlooked as a venue for golf’s oldest major.

But when asked if Turnberry would be considered as one of the 10 eligible Open venues, the chief executive of organizer the R&A, Martin Slumbers, told a news conference ahead of this week’s Open at Carnoustie: “In 2022 we’ll be going south of the [Scottish] border.”

READ: Turnberry — the little bit of Britain that belongs to Donald Trump 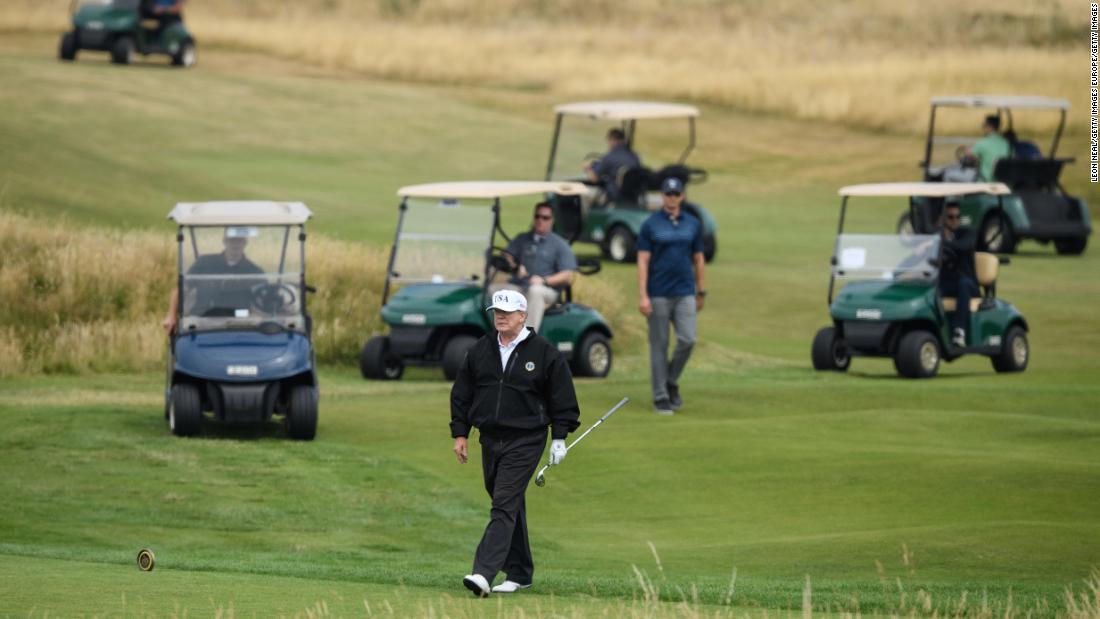 Trump, whose mother is Scottish, bought the resort in 2014, renamed it Trump Turnberry and spent a reported £200 million ($287 million) redeveloping the famed Ailsa course, building a new “King Robert the Bruce” layout and improving the hotel.

The US president stayed at Turnberry last weekend and played at the course after meeting Britain’s Queen Elizabeth II and Prime Minister Theresa May in London, ahead of his visit with Russian President Vladimir Putin.

‘Strongly advising Trump not to visit’

The strategy of R&A — the game’s governing body outside the US and Mexico — for the Open, which is its biggest international championship, is to use it as a beacon for inclusion and a vehicle to grow the game. 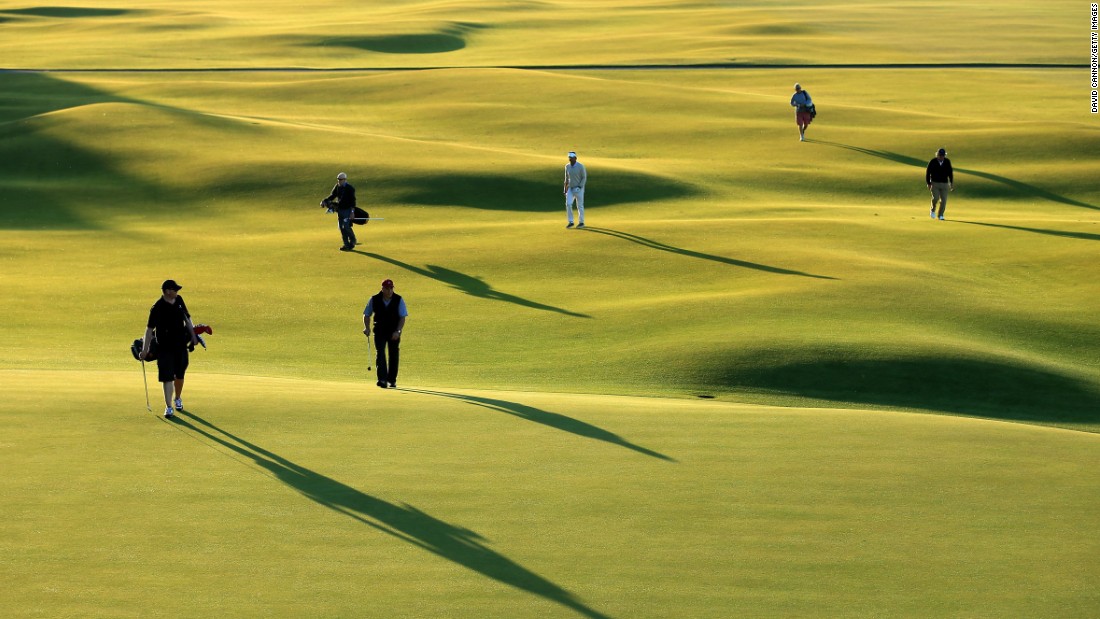 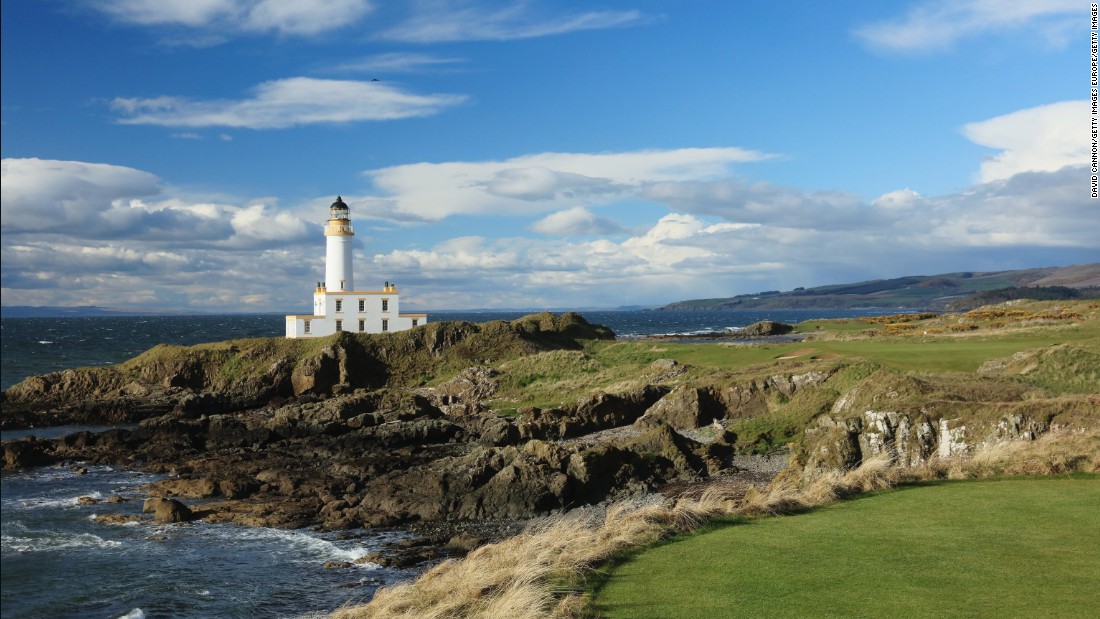 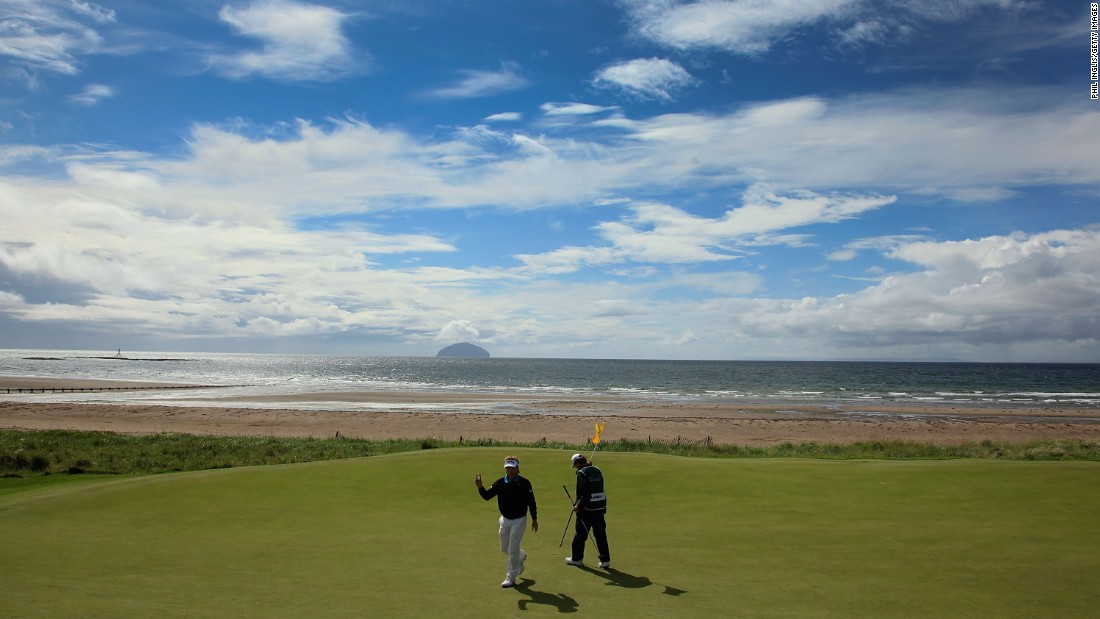 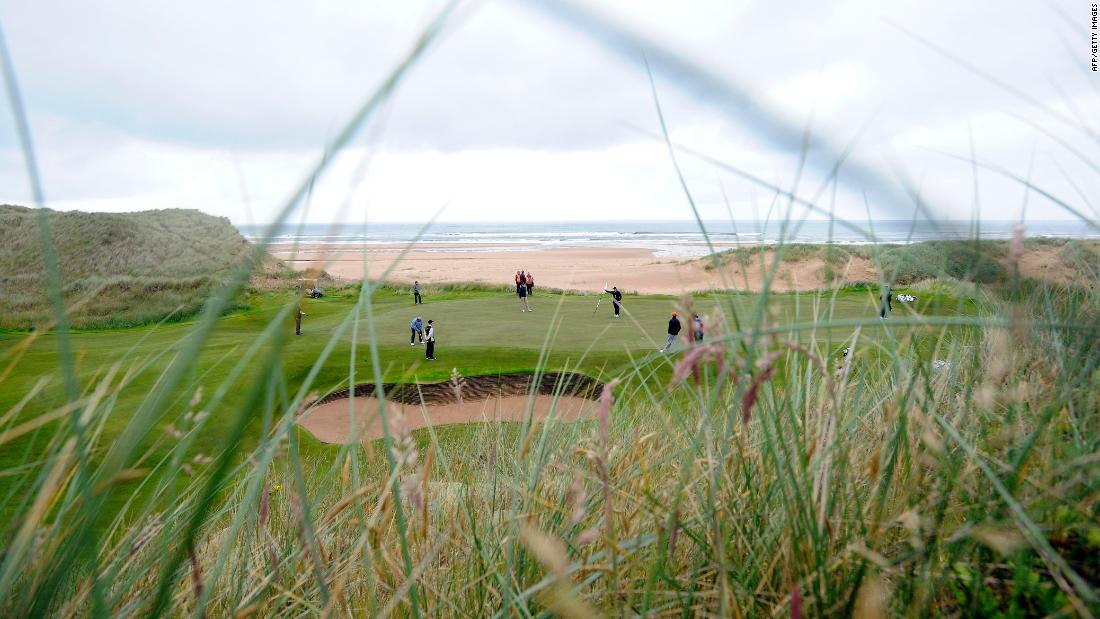 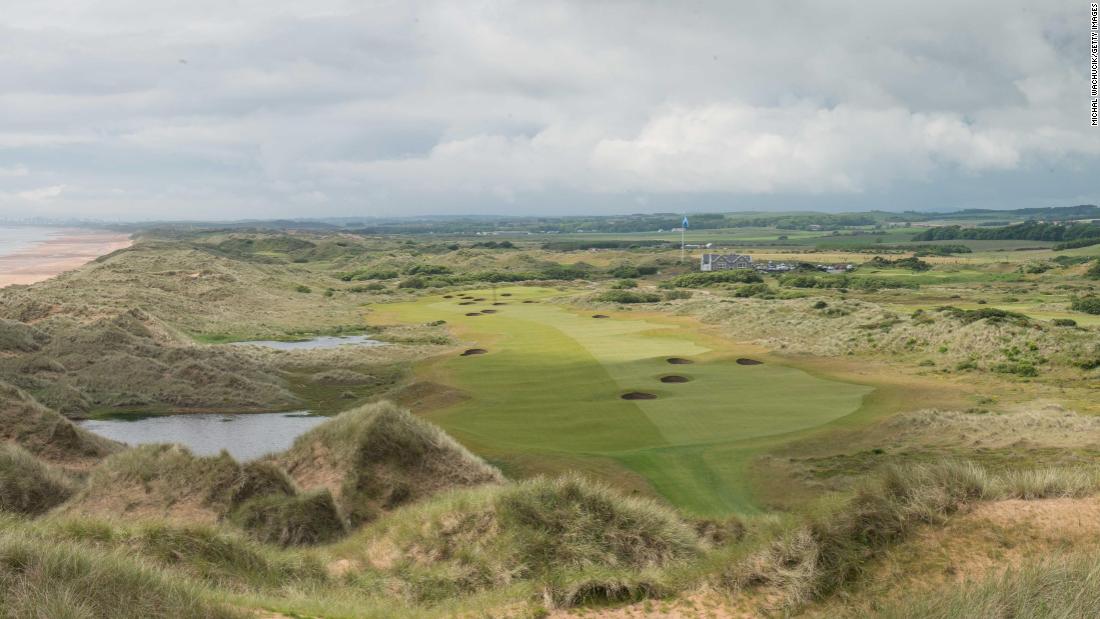 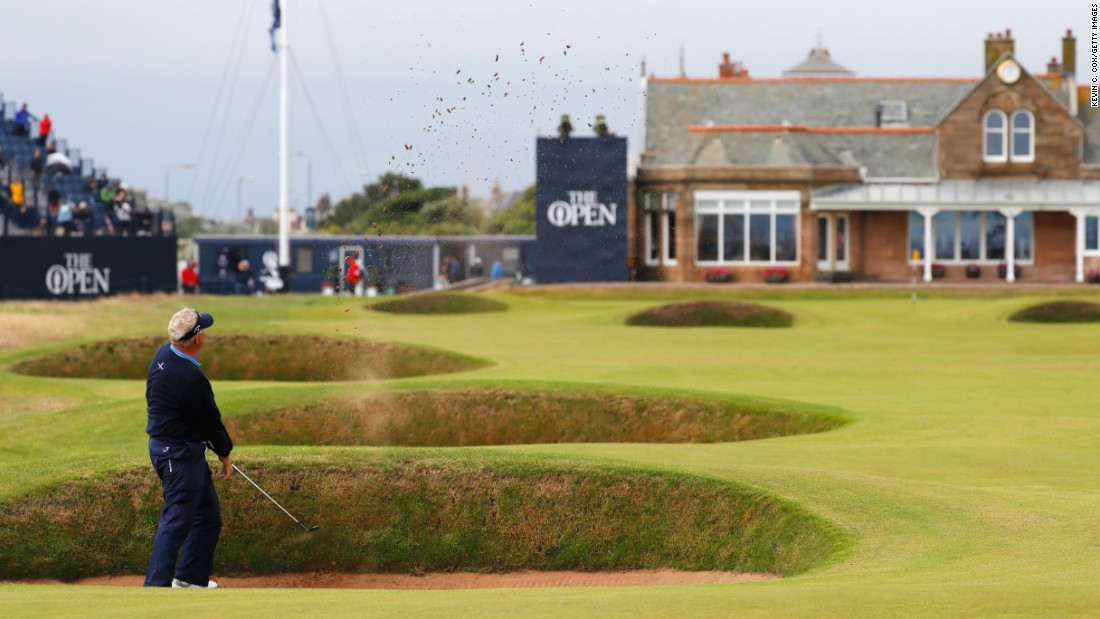 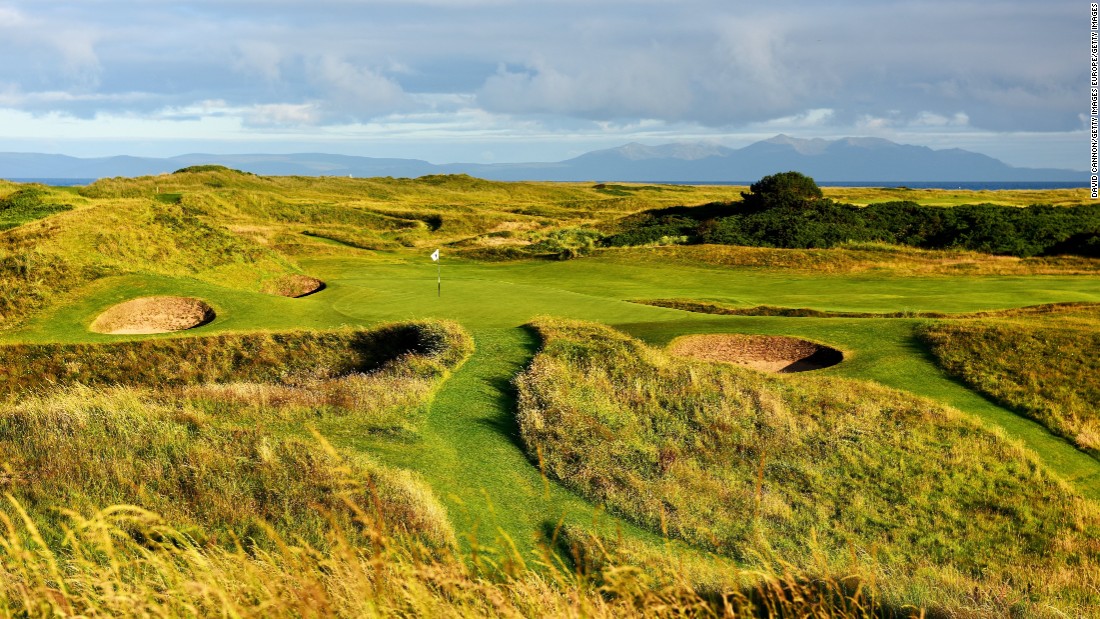 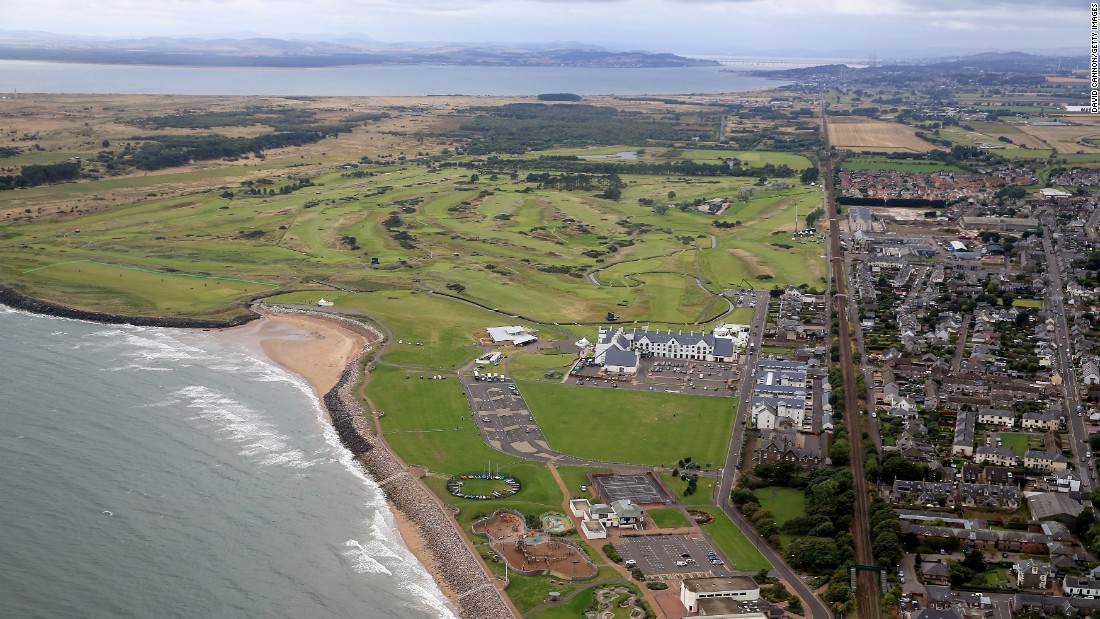 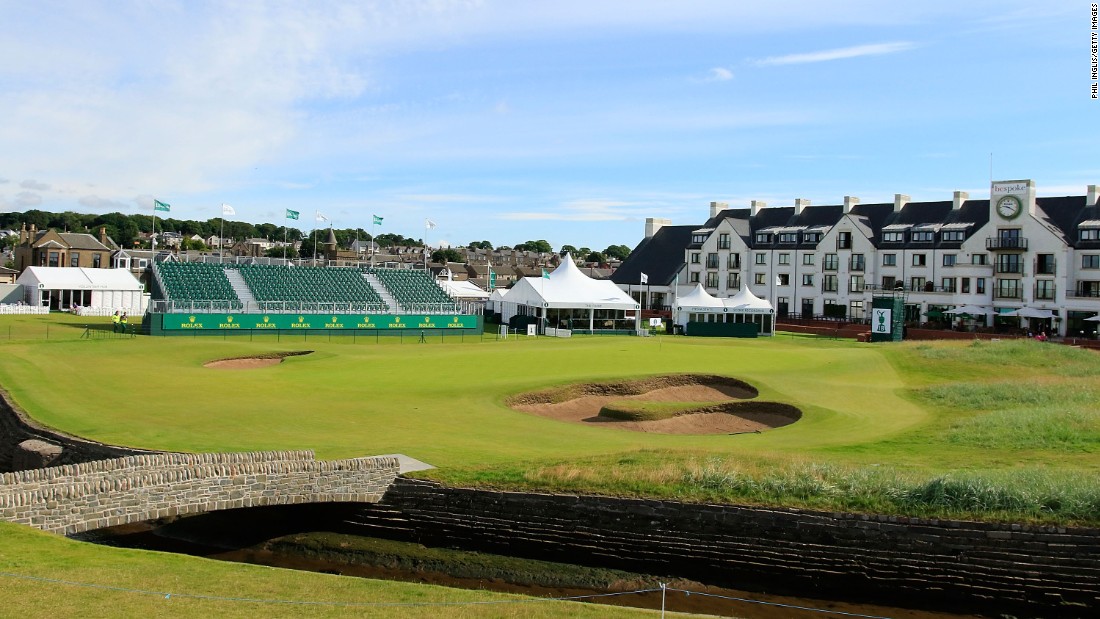 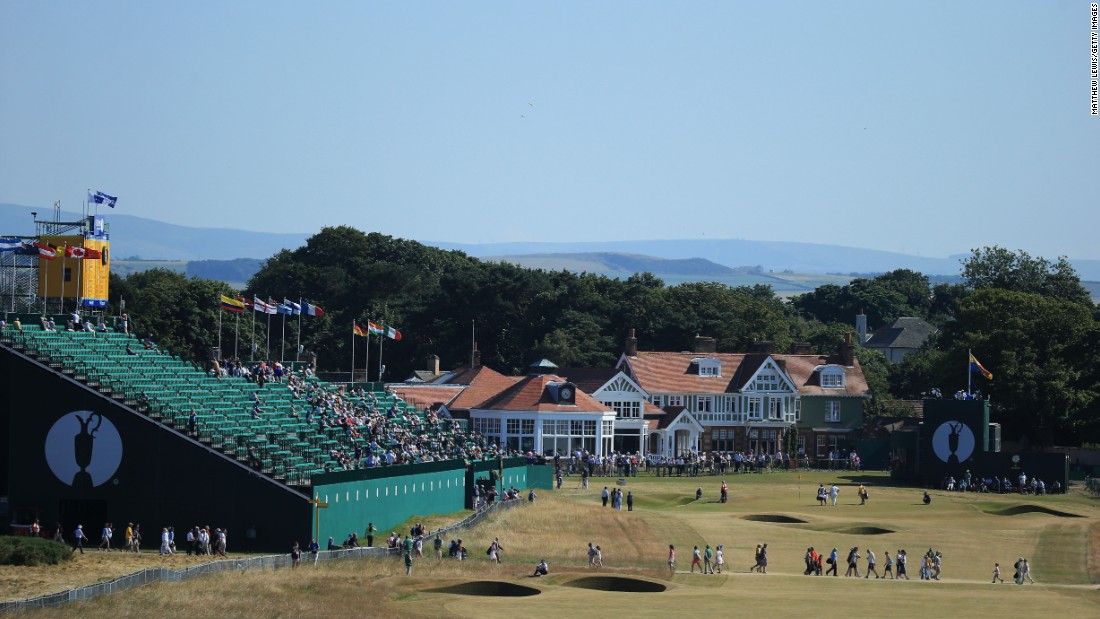 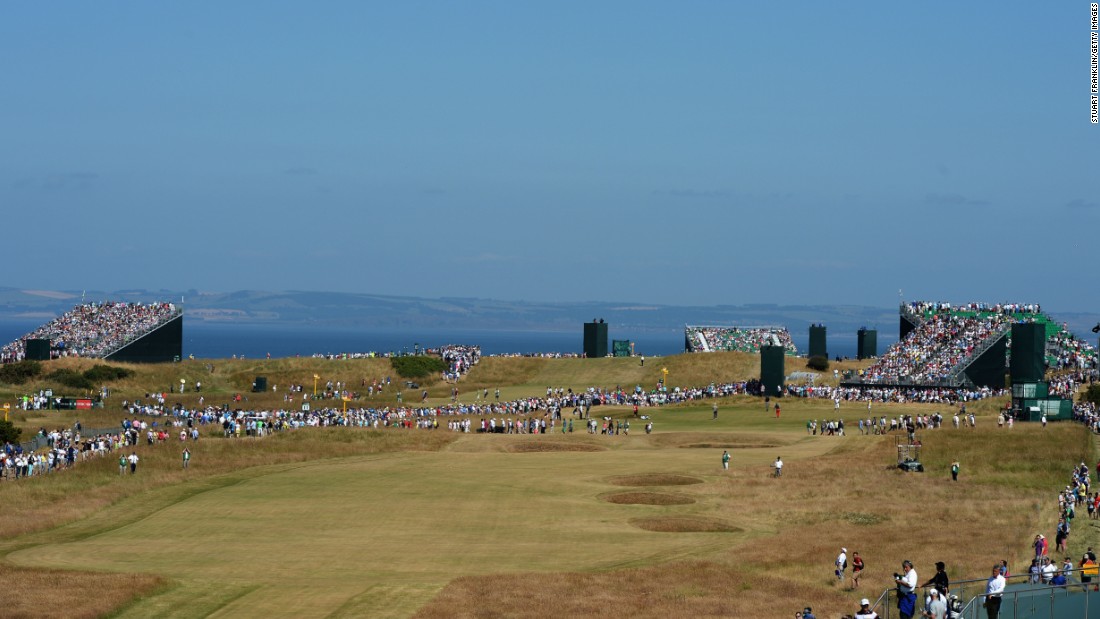 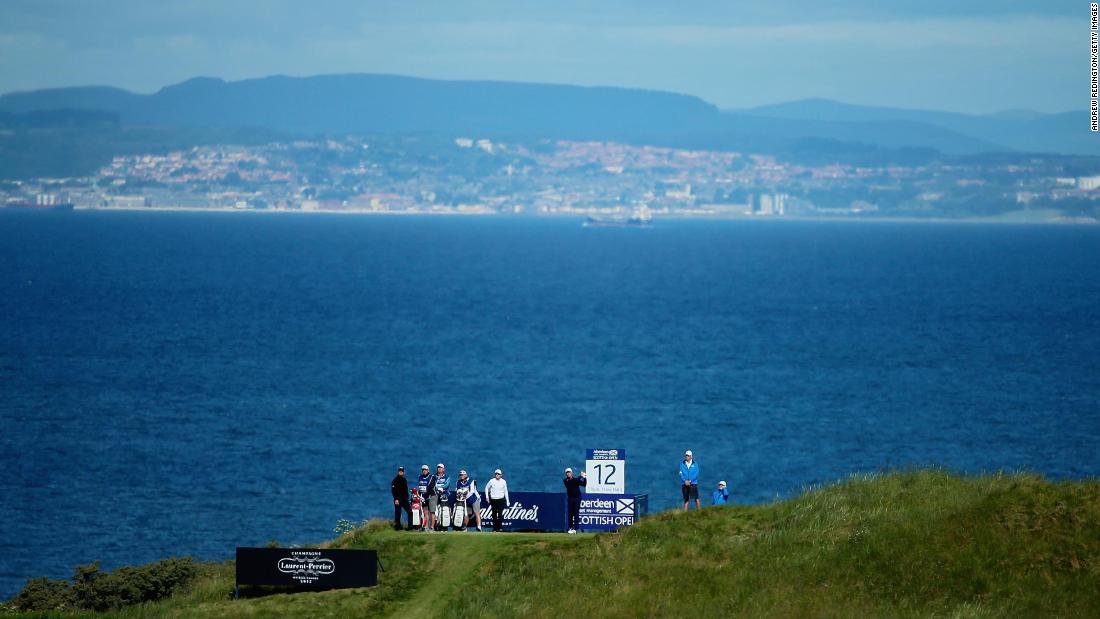 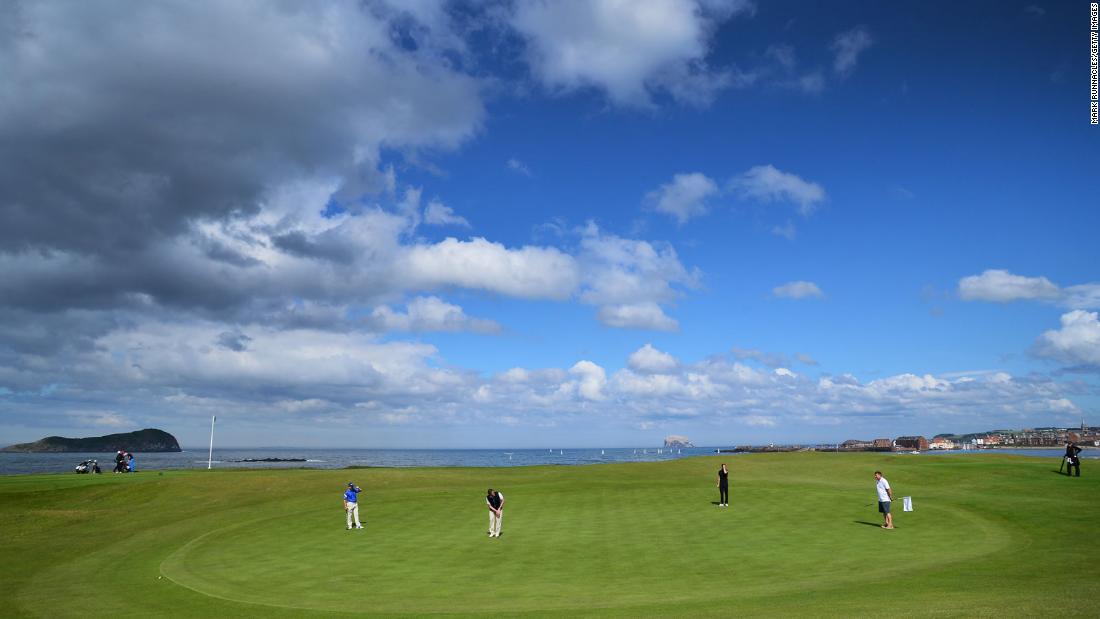 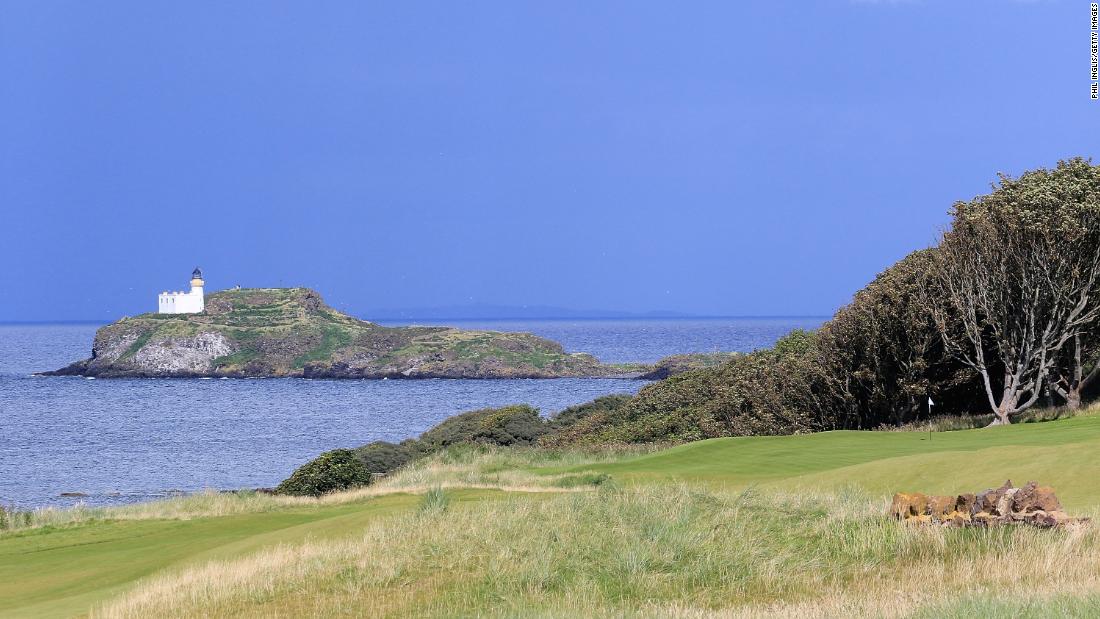 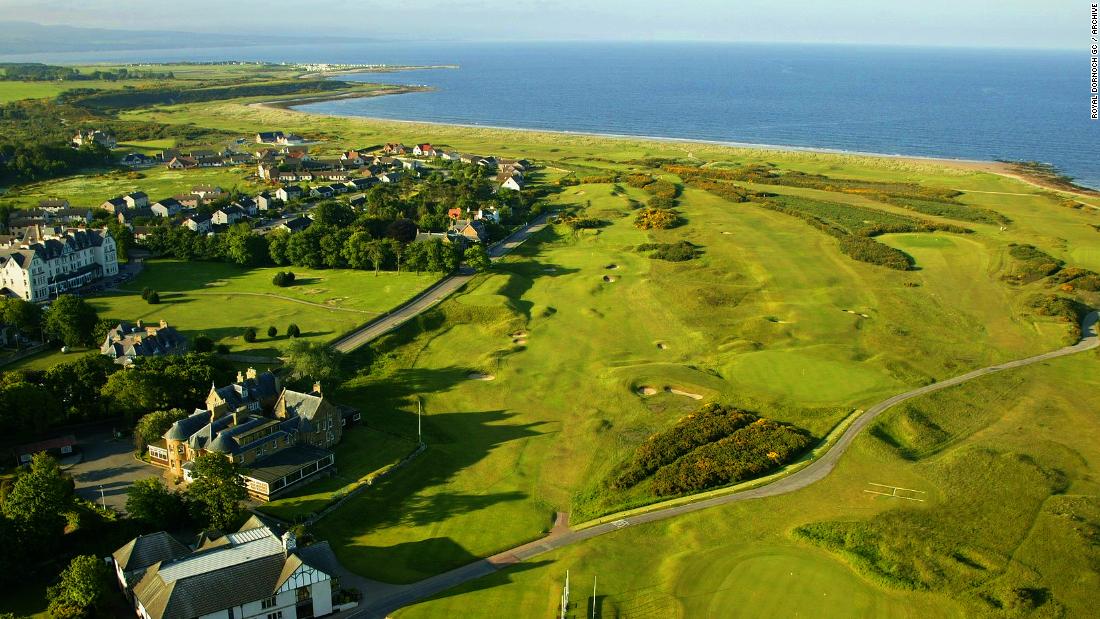 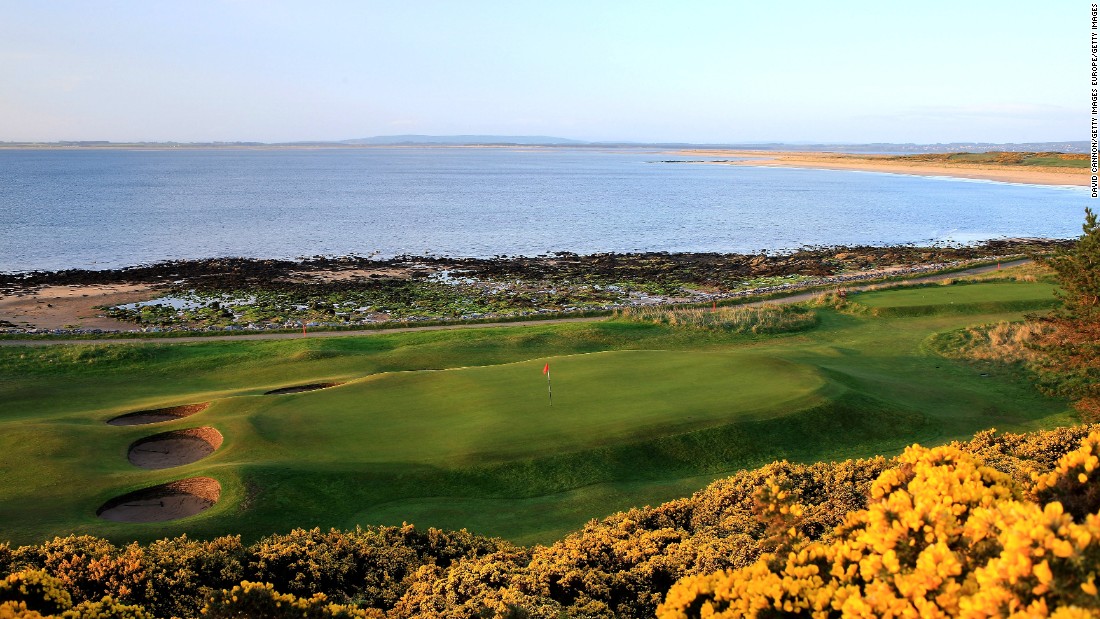 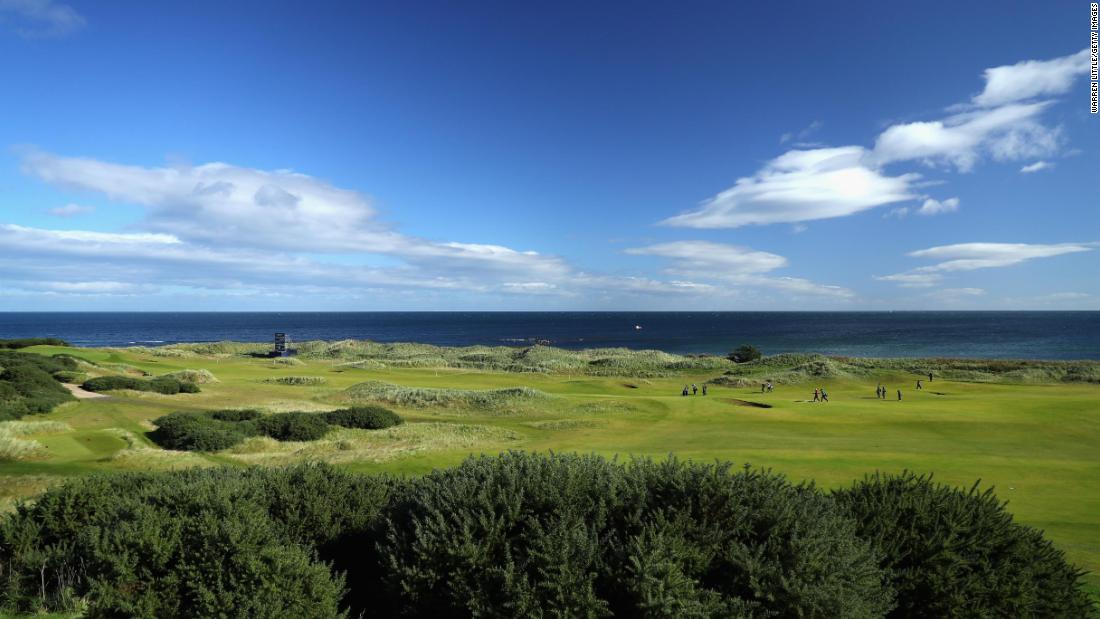 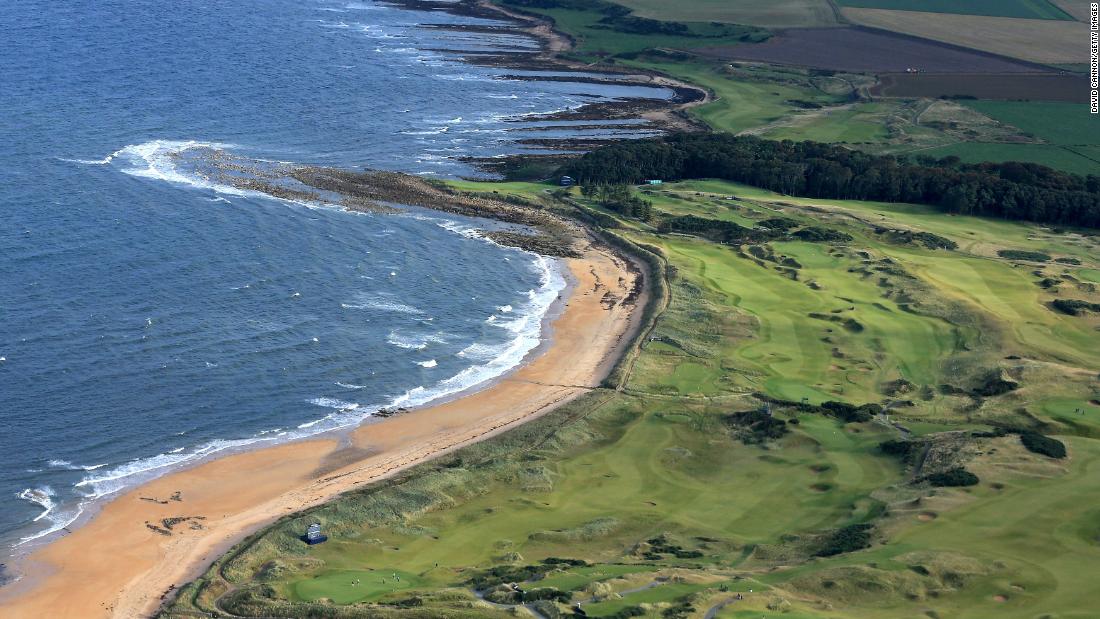 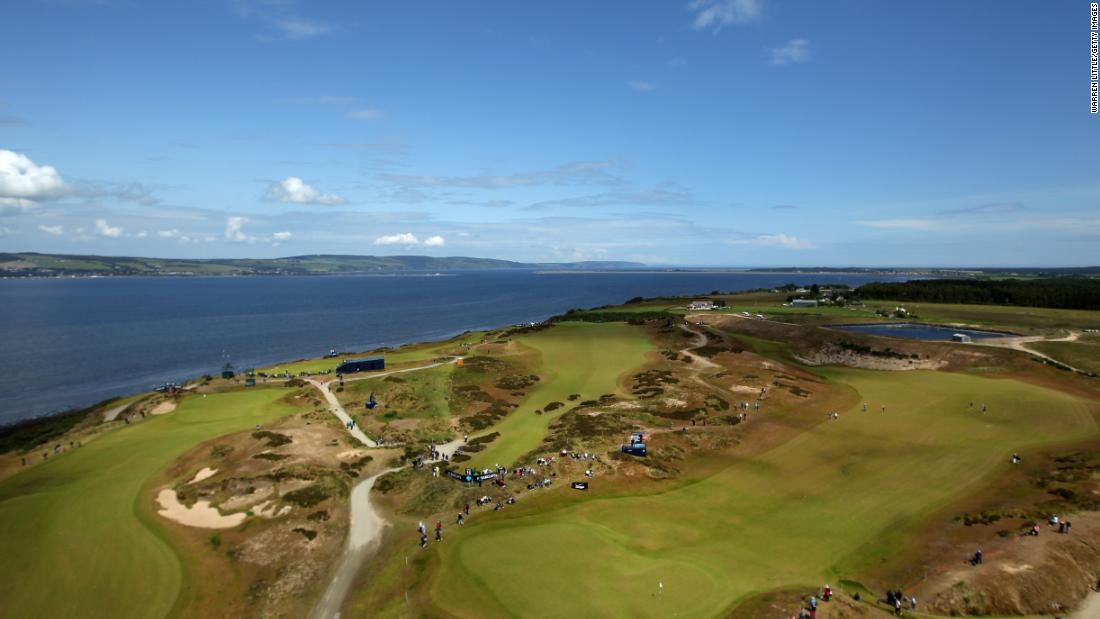 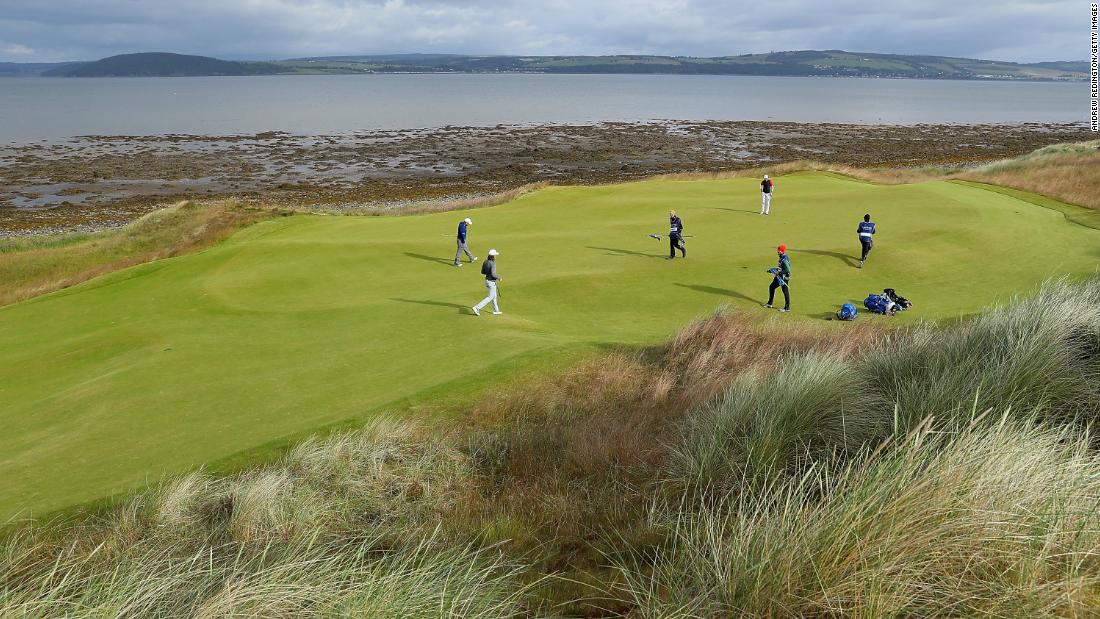 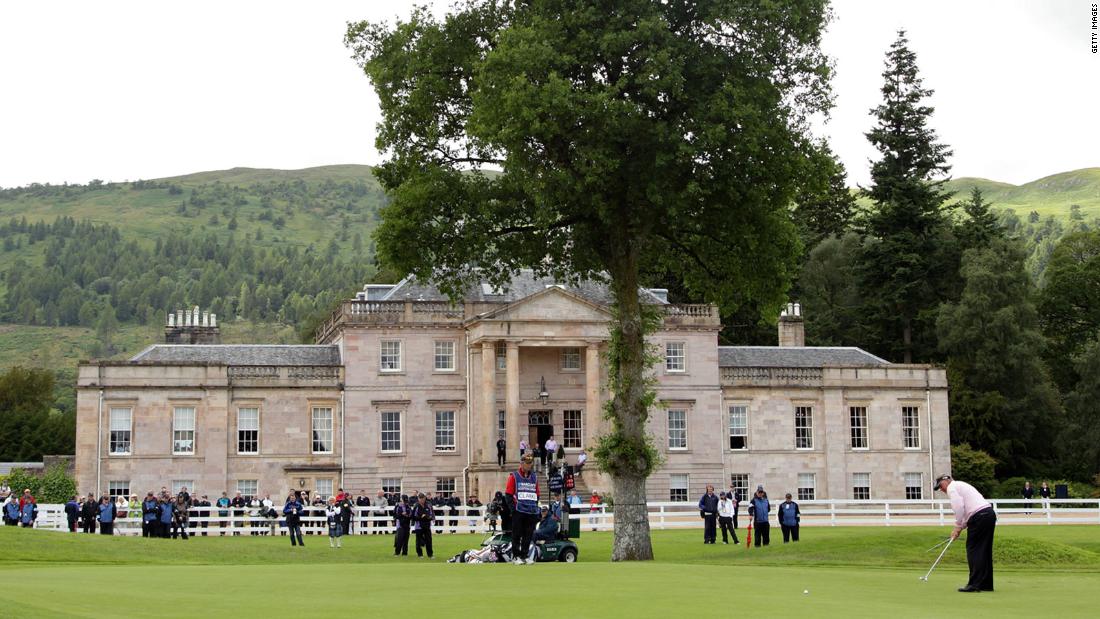 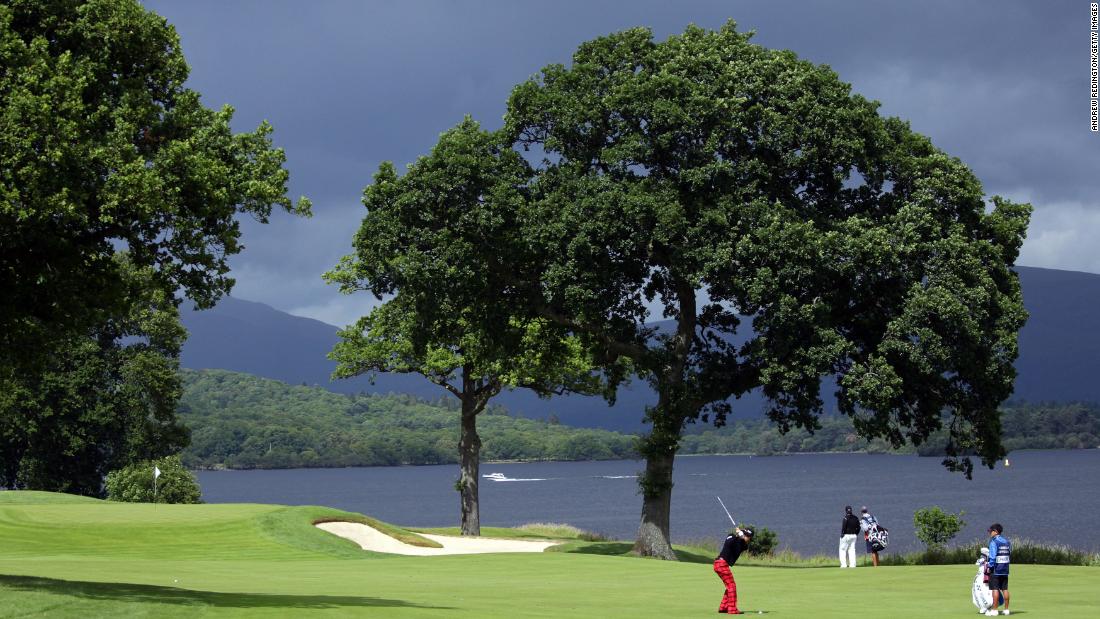 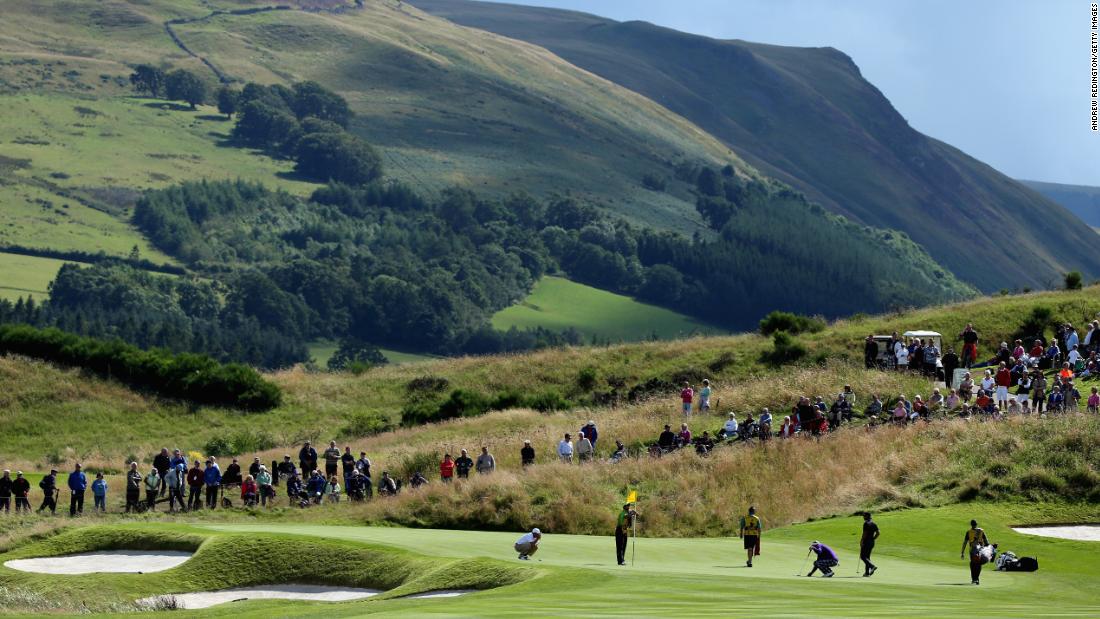 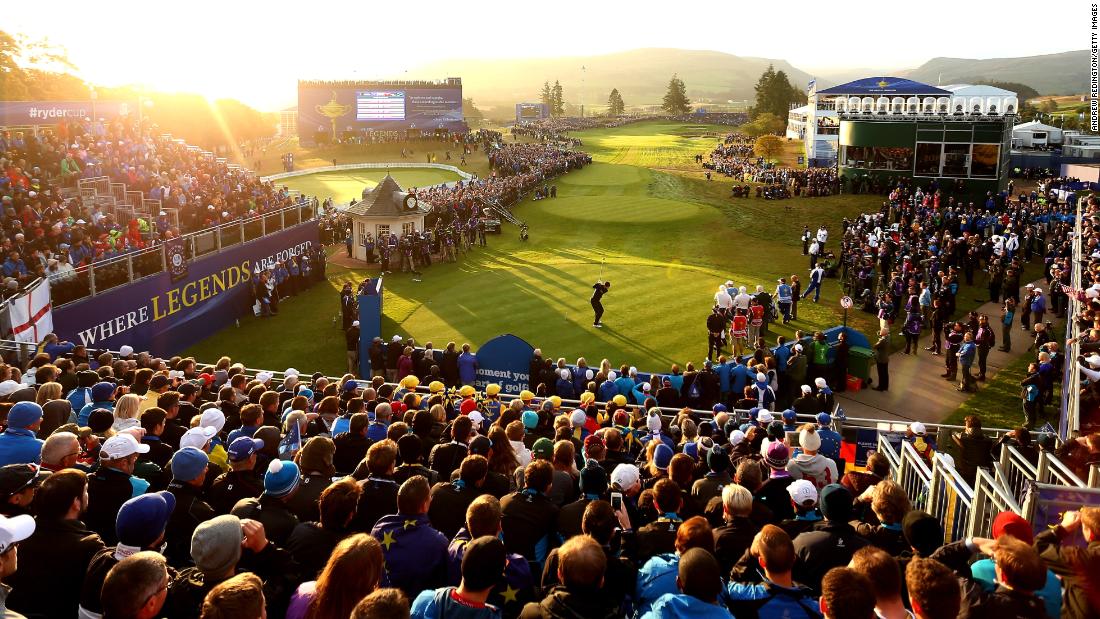 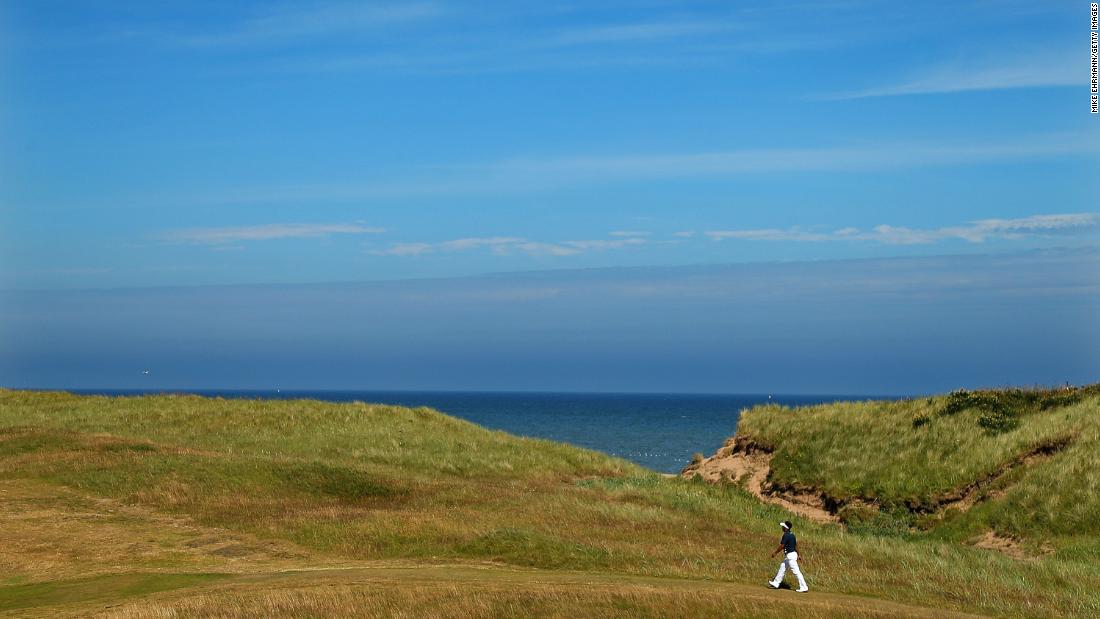 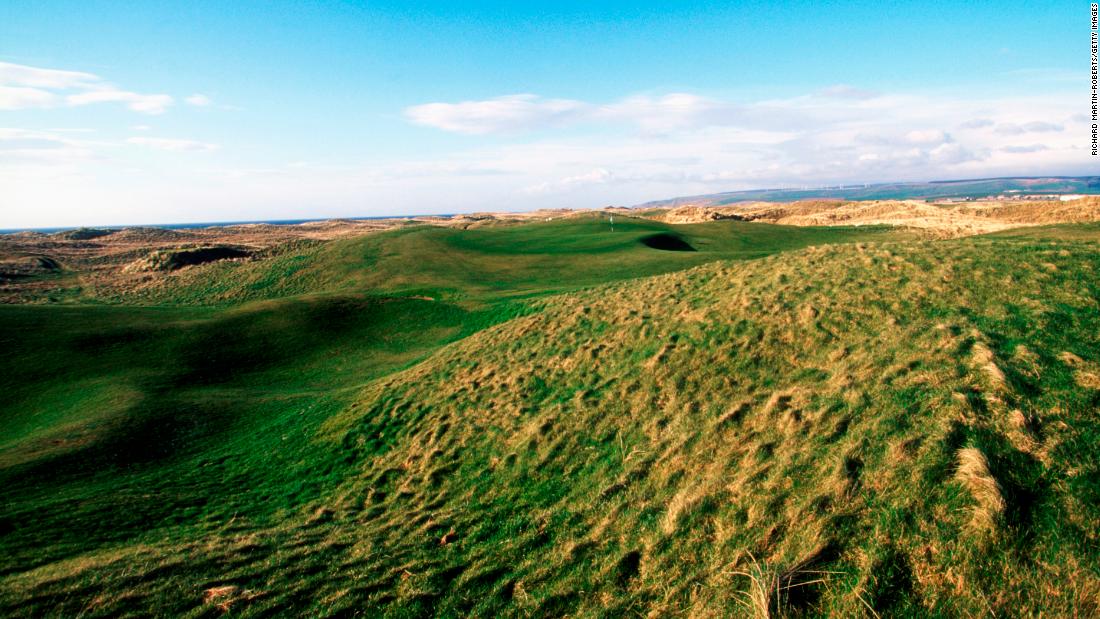 The Open venue hasn’t yet been awarded beyond 2021, although it is likely to go to Royal Lytham and St. Annes in northwest England in 2022.

Next year it returns to Royal Portrush in Northern Ireland for the first time since 1951. In 2020 it will visit Royal St. George’s in southeast England.

Slumbers added there had been no request from President Trump to make the journey from Turnberry to Scotland’s east coast to visit Carnoustie during his UK trip.

“We had no communication from No. 10, the Foreign Office, or the White House concerning the President of the United States and his visit to the other coast last week,” he said.

“I think, if I had been asked, I would have been strongly not encouraging him to visit Carnoustie. We were in the middle of a building site last Friday. There were lorries everywhere. It would have been very, very challenging to do so.”