How to prepare for ex-President Trump – Trending Stuff

(CNN)Someday, Donald Trump will become ex-President Trump. After a guilty plea from his longtime “fixer,” Michael Cohen, alleging that Trump directed the commission of federal crimes, perhaps that day will arrive sooner rather than later. But whether it’s a week, 18 months or more than six years away, we need to start preparing now. That’s because, for all of the threat to our democracy Trump poses as president, he may pose an even bigger one as an ex-president.

But, however he becomes an ex-president, it’s impossible to imagine Trump following in Richard Nixon’s post-presidency footsteps — ones that literally traversed empty beaches in a solitary existence. Whether Trump leaves of his own accord after eight years or is abruptly cast out by a vote of the Senate or Electoral College, he is not one to go quietly into the night.
Remember: This is the only presidential candidate in recent memory who refused, even when he appeared to be on the brink of losing the election, to commit to accepting the outcome of the vote. In a career that’s careened from real estate to reality TV to politics, there’s been one constant: a thirst for more attention.
So imagine ex-President Trump tweeting out real-time commentary on every move his successor makes. Imagine him continuing to fire up crowds at the campaign-style rallies he hasn’t stopped doing even as a sitting president. Imagine him starting his own news media empire — just as he apparently planned to do if he lost in 2016. He will be loud.
And he will be dangerous. Already, Trump is casting doubt on the validity of the upcoming midterm elections, suggesting that Moscow is intervening to favor the Democrats and predicting violence if Democrats reverse Republican gains. Already, Trump is indulging the voices of white supremacism and paranoia, finding moral equivalence “on both sides” in Charlottesville, Virginia, in August 2017, and criticizing tech companies for removing the hate-filled conspiracy theories of Alex Jones and his Infowars. Already, Trump is baselessly attacking other presidents, accusing Barack Obama of surveilling him and planting a spy in his campaign. 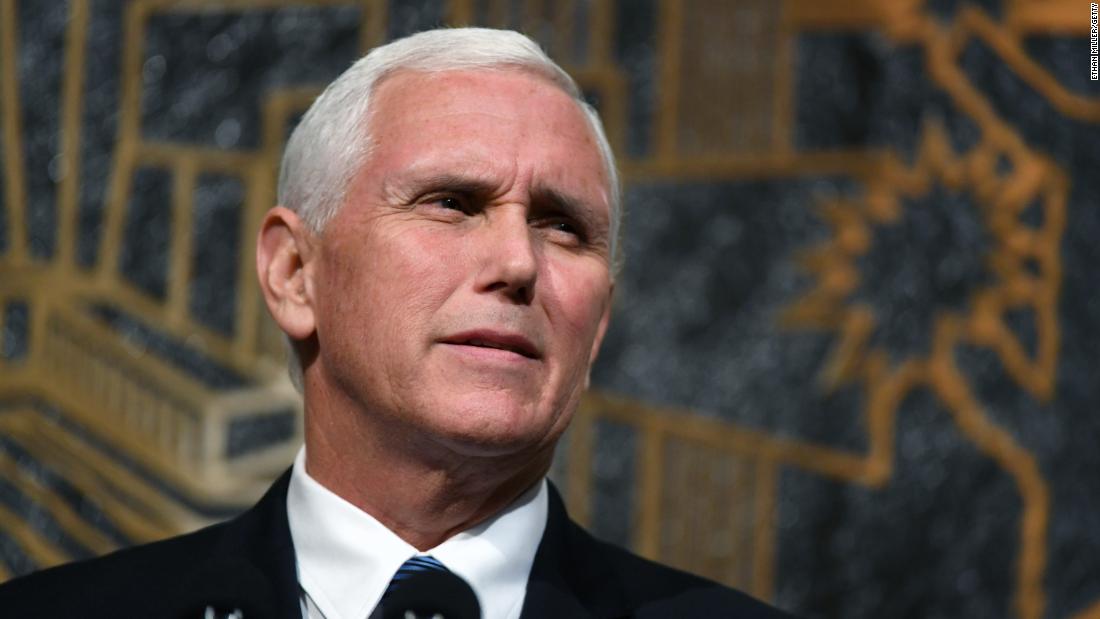 Now imagine what Trump will be without White House advisers surrounding him and at least trying to rein him in. Imagine how he might cast doubt on election results, especially ones that have landed him out of office. Imagine how he might seek to rally support wherever he can find it, even among the most extreme voices in our society. Imagine what he might accuse a successor of doing — especially one who’s just beaten him — given what Trump has said about a predecessor against whom he didn’t even run and who went out of his way to be cordial in the transition between them.

And think about Trump’s supporters. For many who felt that they didn’t have a voice in Washington, Trump was, at last, that voice. They won’t want that voice to go silent. That’s particularly true if they feel that, just as Trump told them, the system proves “rigged.” They’ll surely feel that way if Trump’s impeached or effectively forced to resign. But, even if he’s voted out — or even if he serves for eight years but claims to have been hamstrung for much of it by a purported “witch hunt” led by special counsel Robert Mueller — Trump’s supporters will feel that they and he never really got a fair shake. And, as he always does, Trump will indulge that view — indeed, he’ll stoke it.

Our nation’s thought leaders need to develop and agree to principles now to mitigate the looming threat posed by ex-President Trump. One might apply to the next president, whether Democratic or Republican: Simply do not engage with ex-President Trump, no matter how vicious his attacks become; isolate him by ignoring him.

Another might govern both sides of the aisle in Congress: Speak up loudly for the norm of ex-presidents treating their successors — and the office itself — with respect, even if they disagree with particular policies. And a third might guide the media: Make a pact (whether or not the likes of Breitbart and Fox News agree to it) not to give ex-President Trump more than perfunctory coverage, whatever invective he hurls and however the public remains fascinated by his norm-shattering behavior.

From the White House to the Capitol to the media, the dangers posed by ex-President Trump put a premium on electing leaders and supporting commentators who can make a compelling — even passionate — case for why fundamental norms of American governance and political dialogue need to be restored and protected. 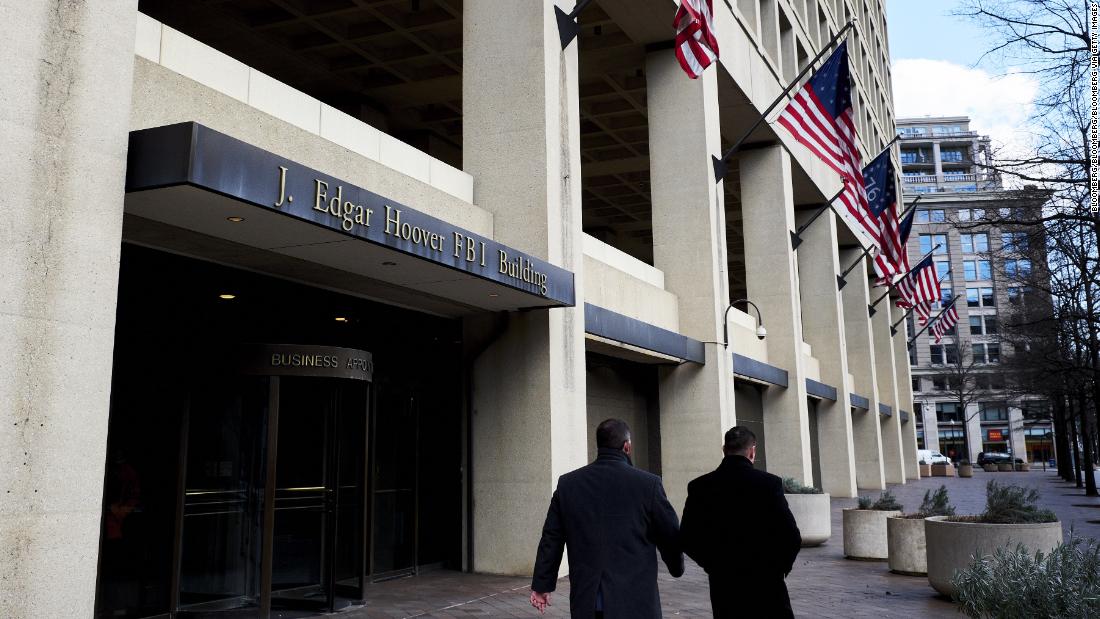 There will, of course, be more to Trump’s post-presidency than the man himself: He has introduced ideas that will not simply vanish when he leaves the White House. Some of those ideas concern how presidents (and even presidential candidates) communicate, such as by interrupting and talking over debate opponents as well as by using language — like Trump’s reference to “s**thole countries” — previously unacceptable in mainstream politics or even society.

Some of those ideas relate to particular policies, from Trump’s brand of economic nationalism to his insistence that immigration is predominantly a liability for the United States, its security and its identity. No matter how Trump leaves office, those ideas have now been normalized in ways that defy instant reversal. They will need to be addressed by deliberate norm-restoring behavior by future presidents and by the articulation of superior policies by politicians able to make those policies resonate with the public.

Whatever traction Trump’s ideas have, Trump himself will surely cling to the spotlight — if he can. We were, as a nation, largely blindsided by the assault on longstanding norms that Trump has personified. That’s allowed a lot of damage to be done that we’ll spend decades repairing. We can’t afford to be blindsided, yet again, by the potential for ex-President Trump to shatter more norms and continue to shake the foundations of our democracy. That’s what those ousted from power do in banana republics. Let’s get the principles in place to ensure it doesn’t happen here.