(CNN)President Donald Trump forfeited the moral authority of the presidency from his first day in office. The issue has not been that Trump doesn’t know about this important presidential role — for our commander in chief to stand as a guide during times of crisis — but rather it has never been of interest to him. For Trump, the presidency is a raw tool he has used to achieve political power, and the office is a partisan bludgeon to keep the other side on the defense. The presidency is about power for its own sake.

This aspect of the Trump presidency is not as consequential on many days as it is on others. But during those moments when the nation does turn to the President for moral guidance and support, it is triply stunning to observe a leader who cares so little about filling this role.

Most presidents who have been in office during these kinds of traumatic moments have lived up to the challenge. President Ronald Reagan brought many people in the nation to tears with a speech after the explosion of the space shuttle Challenger in 1986 that killed everyone on board. 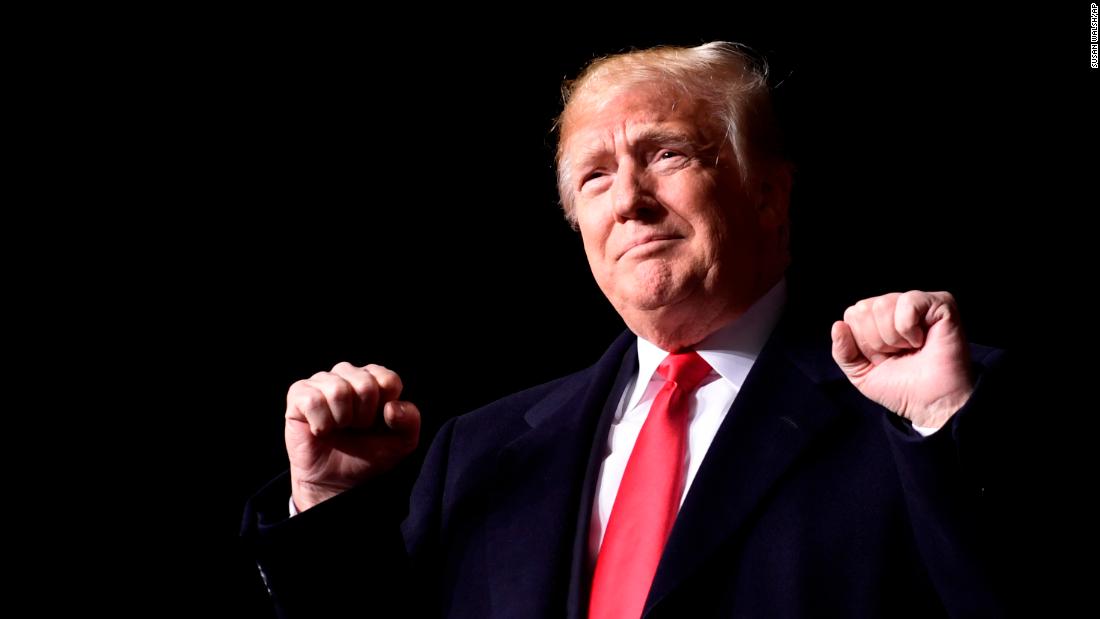 President Bill Clinton had poignant words following the terrorist attack on the federal government building in Oklahoma, while President George W. Bush stirred a grieving country when he stood at Ground Zero in 2001 with first responders and promised them he would take action.

When President Barack Obama sang “Amazing Grace” at the 2015 memorial service for the African-American churchgoers who were brutally killed by Dylann Roof, he used the power of his office to bring some feeling of healing and calm.

We have never seen this from Trump. From Charlottesville, Virginia, to the pipe bombs, he never lets anything stand in the way of his raw political instincts. He can only contain his feelings for a few minutes, at best, before devolving into the kind of barnstorming partisan rhetoric that makes him feel so comfortable.

He can’t ever see any issue outside the prism of his political lens. Even when American citizens and institutions are threatened with deadly violence, his instinct brings him back to the attack dog-style response that we would hear on almost any other given day.

On Wednesday night, Trump simply couldn’t contain himself. Soon after the nation learned that explosive devices had been sent to some of his top political targets — Obama, Hillary Clinton, CNN and George Soros — the President blamed the media for creating so much anger in society. He returned to his attacks on Democrats and mocked the notion that he was attempting to be nice. It was as if the incidents had zero effect on his midterm campaign strategy. The next morning, the media reported that Joe Biden and Robert De Niro (also a major Trump critic) were the intended recipients of suspicious packages as well.

None of Trump’s response at Wednesday’s rally should surprise, even if it still shocks.

Although there are many other parts of our government that will work hard to find out what happened and to make certain those responsible are brought to justice, something is lost in this moment of political history when a frightened nation turns to the commander in chief for solace, only to see him give back the kind of vitriol and anger that helped create the current environment to begin with.