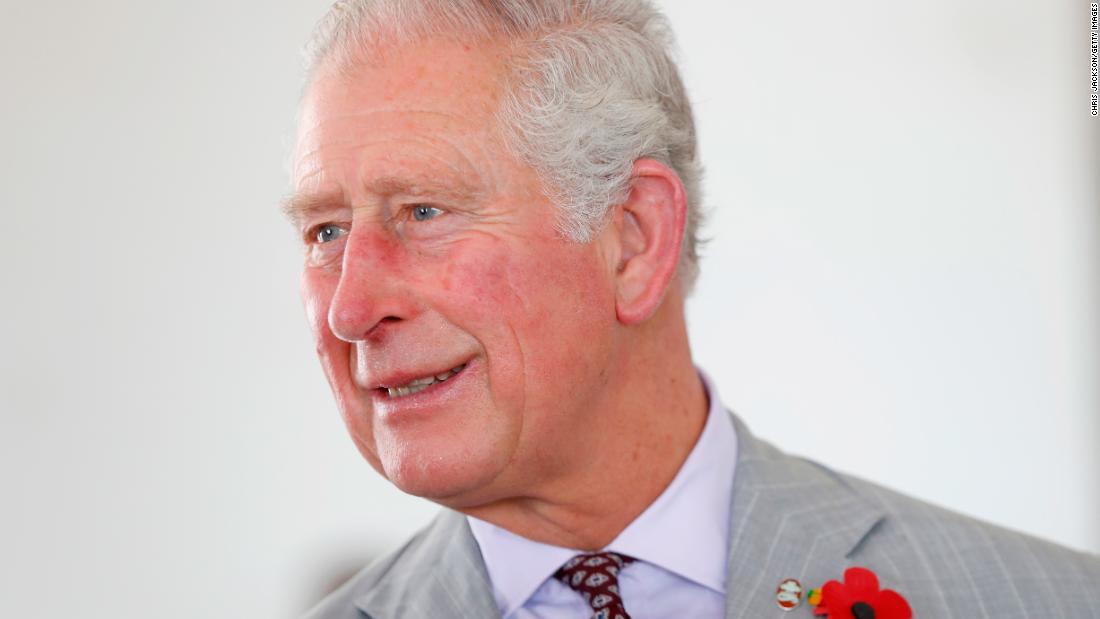 (CNN)Prince Charles and the Duchess of Cornwall are slated to make the English Crown’s first visit to Cuba this spring — but Sen. Rick Scott thinks they should go to Florida instead.

“A trip of this magnitude by the Crown provides unwarranted legitimacy to a dictatorship with a decades-long history of persecuting and imprisoning its defectors and repressing its people,” Scott wrote.
He accused the Castro regime of both being and supporting “ruthless dictators,” including embattled Venezuelan President Nicolas Maduro. The United States has endorsed opposition leader Juan Guaido as the nation’s head.
“I urge you to reconsider this trip for another alternative,” Scott added. “I invite you to visit Florida to learn firsthand about the six decades of atrocities, oppression and misery inflicted on the Cuban people by the regime. In Florida, you will be met by a vibrant Cuban population dedicated to putting an end to the decades of torture, repression incarceration and death the people of Cuba have endured.”
Scott said Prince Charles could opt to support Cubans by visiting Florida — or the regime by visiting Cuba.
“By visiting Florida, you have the opportunity to stand with the people of Cuba and fight for a new era of freedom and opportunity. Conversely, a visit to Cuba signals your support for a ruthless dictatorship that has denied Cubans their basic rights for far too long.”
Scott’s anti-Castro stance echoes long-standing Republican criticism of President Barack Obama’s decision to reopen diplomatic ties with the island nation in 2014. Many conservatives saw the move as appeasing the Castros in exchange for insufficient humanitarian improvements.
US-Cuban relations have also been hampered by recent “sonic attacks,” as the State Department continues to investigate the unusual sounds and physical symptoms plaguing some American diplomats in Cuba. Researchers determined last fall that the head injuries could have been caused by microwave weapons.

PrevPrevious‘Now I own my life’: Saudi sisters who fled family granted asylum
NextKristoff St. John, star of ‘Young & the Restless,’ dead at 52Next