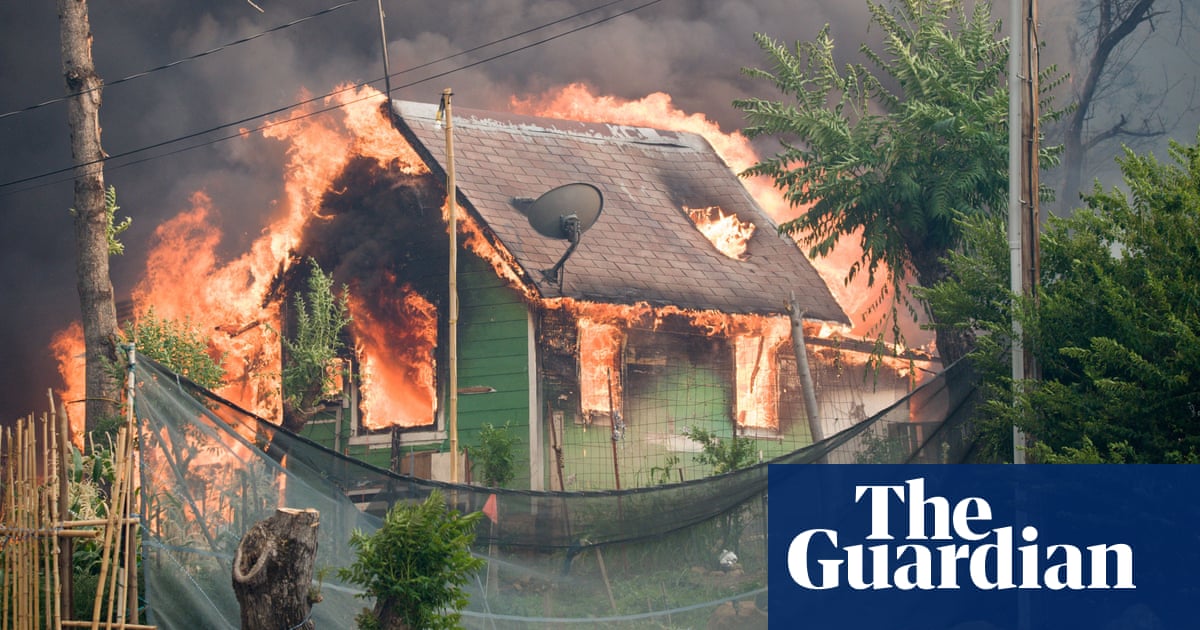 With record-breaking wildfires carving up the American west this summer, firefighters have become the rarest of civil servants: the kind almost universally lauded as heroes. Reinforcements dropped into Californias firefight from as far away as Australia and American Samoa to bolster strained state and federal crews, reaching a high point of 14,000 firefighters on the ground.

Yet other crews have pulled into the fires path with a less grandiose purpose: to save only select addresses. These are the private firefighters of the rich or otherwise well-insured: private crews hired by insurance companies to minimize damages and keep policyholders homes from going up in smoke.

This year to date has been busier than any prior years to date, David Torgerson, the president of the firefighting company Wildfire Defense Systems in Bozeman, Montana, told the Guardian in an email,and we are expecting to respond to [more] wildfires this year than any prior year.

This years wildfire season has produced the largest burn in Californias history and, in the northern part of the state, an awe-inspiring firenado. As scientists say that megafires are the new normal, climate change capitalism is finding an increasing number of customers. This echoes a global trend:cottage industries have sprung up to serve those who can afford to be a bit more protected and comfortable while the weather grows more cataclysmic. The uber-wealthy have bought estates in New Zealand (to the point that the country is in the midst of passing legislation to stymie foreign buyers) and luxe underground bunkers in Kansas and elsewhere to escape civic or natural collapse.

In western states, the wildfire-evacuated masses have huddled in Best Westerns or on gymnasium floors and are often locked in insurance-claim limbo, while the affluent check into five-star luxury hotels usually reimbursable by their insurance confident that their homes are being looked after.

Ronald DeKoven is a New York attorney, English barrister, and a tech entrepreneur, regularly flying to London or Singapore, where his startup MyLawyer is headquartered. In 2011, he and his wife, Linda, bought an estate with three guesthouses in the center of a 30-acre Napa Valley vineyard. It was meant as a second home, but after falling in love with wine country, the couple moved in permanently.

Last year, one of his workers texted to report that a blaze, which would eventually become the catastrophic wine country fire, had started just down the road. Within minutes of the text, he and Linda sped away to a friends. We put our shoes on and grabbed coats and left, he says. We probably were the first to leave this area. Given that Ive practiced law for 50 years, you might say Im cautious. An insurance crew showed up to remove any combustibles around the house and spray fire retardant around the propertys edges. Meanwhile, the DeKovens checked in at the tony Clift Hotel in San Francisco. Their insurance company, Pure, explained over the phone to the couple that the company would prepay the hotel bills.

After a night at the Clift, the DeKovens moved to Four Seasons hotels in Silicon Valley and then San Francisco for three weeks. Needless to say the bills were high, DeKoven says. It was just paid through Pure.