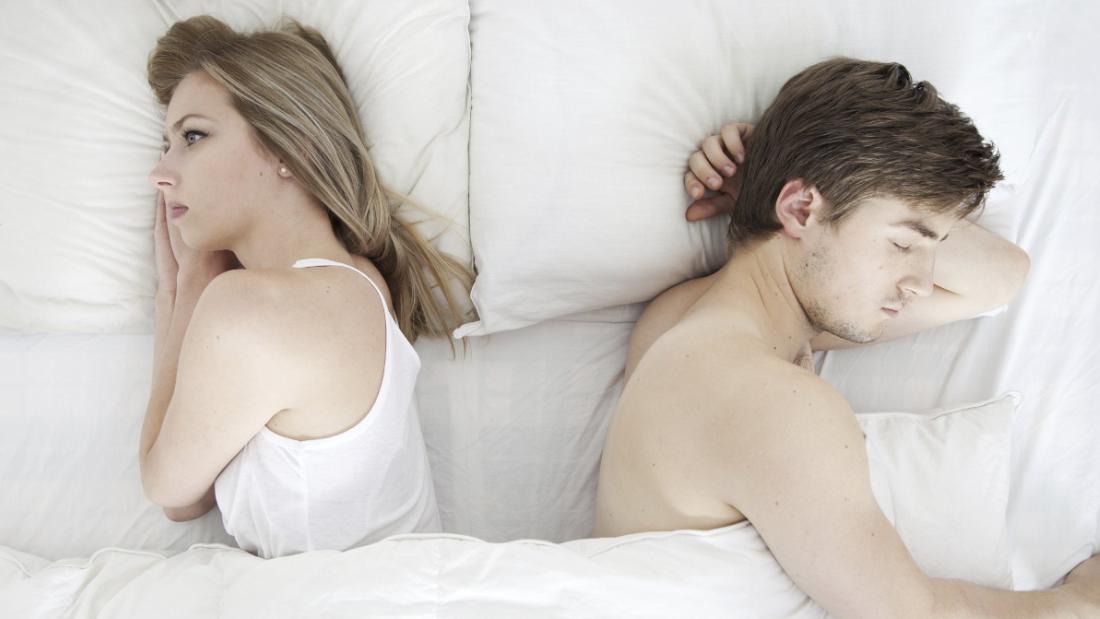 (CNN)Doctors have long mulled over using low doses of the hormone testosteroneas a way to improve sexual functionin some women, but evidence on its safety and efficacy has been somewhat lacking — until now. 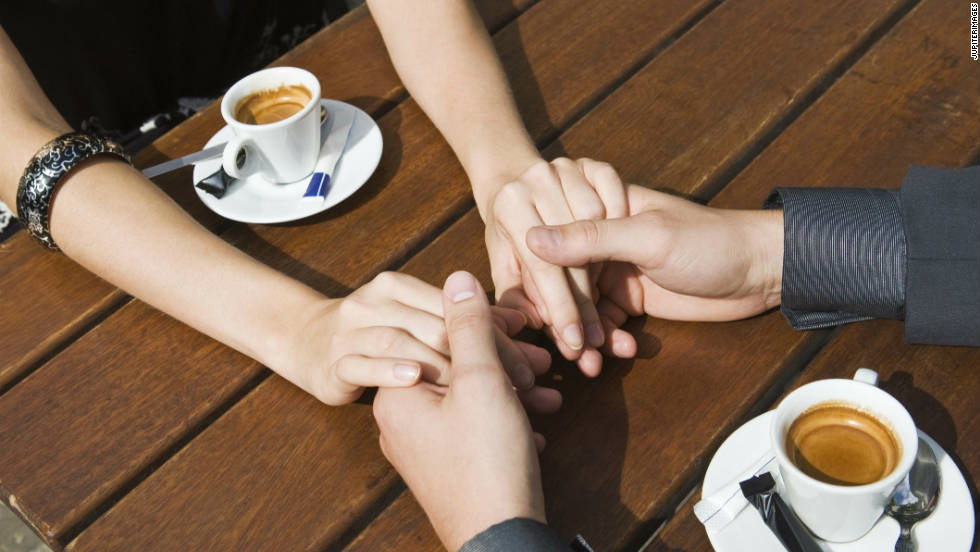 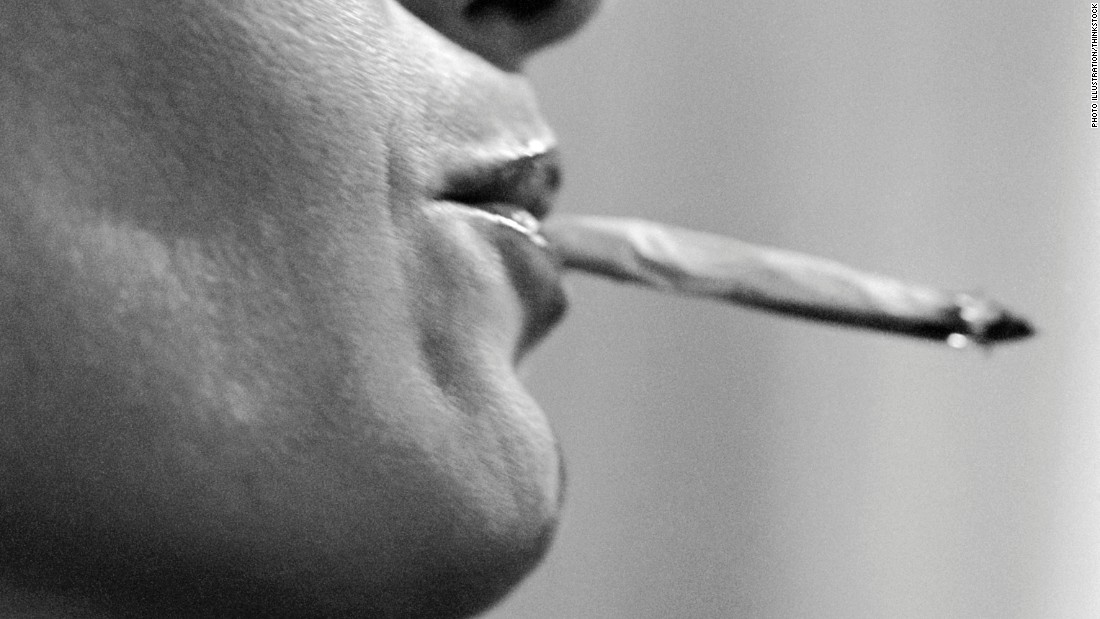 The data from those previous reports also showed that testosterone significantly reduced reported sexual concerns and distress among the women when compared with a placebo or another form of hormone treatment. As for premenopausal women, the only observed benefit in the data was a reduction in sexually associated personal distress seen in one small study.
When examining the various ways testosterone could be administered, the researchers found that a significant rise in “bad” LDL cholesterol –and reductions in total cholesterol, HDL cholesterol and triglycerides — was seen when testosterone was administered orally but not as a skin patch or cream.
There was also an overall increase in weight found with testosterone treatment, along with acne and hair growth, but “no serious adverse events were recorded,” the researchers found.

‘Not the magic bullet for everybody’

The new paper had some limitations, including that much of the data on sexual function was self-reported and that the definition of sexual dysfunction was not consistent across the previously published studies.

“Those of us from the sexual medicine world have been using testosterone for women off-label for a very long time, appreciating the fact that while there has been no FDA-approved testosterone for women, we have very good data to show that it is safe and it is effective in some women,” said Dr. Lauren Streicher, a clinical professor at Northwestern University’s Feinberg School of Medicine and medical director of the Northwestern Medicine Center for Sexual Medicine and Menopause in Chicago, who was not involved in the new paper.
Yet testosterone is just “part of our toolbox” when it comes to treating sexual dysfunction in women, said Streicher, author of the book “Sex Rx: Hormones, Health and Your Best Sex Ever.”
“Our toolbox has a lot of things in it, including talk therapy and different medications, and we welcome the idea that testosterone is going to continue to be part of our toolbox,” Streicher said.
“It’s certainly not the magic bullet for everybody, and even when it does work, it’s generally in conjunction with things such as talk therapy,” she said. After all, “libido is very complicated because it is so multifactorial. So when you look at all of the things that impact libido, it’s never one thing: It’s hormones; it’s neurotransmitters; it’s relationship; it’s cultural norms; it’s past experience. The list is extremely long.” 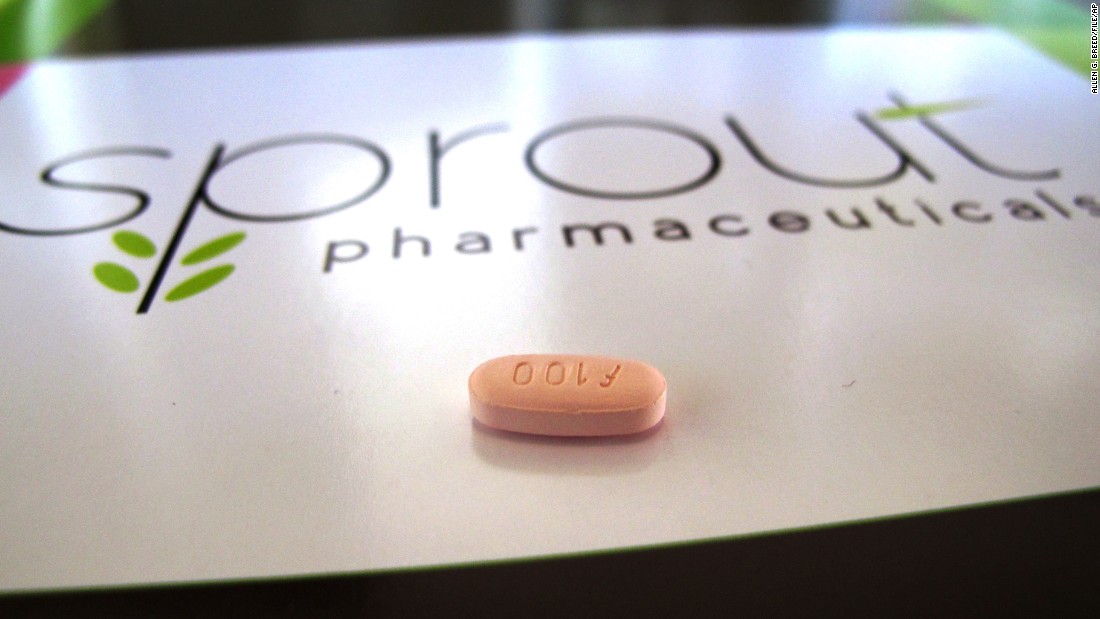 Women testify: We need “Viagra” just as much as men

In general, “there is a lot of debate among doctors” about whether adding testosterone to hormone replacement therapy for women helps them feel better and is safe, Channa Jayasena, a clinical senior lecturer at Imperial College London in England, said in a statement distributed by the Science Media Centre in the UK. He was not involved in the new paper.
“Traditional” hormone replacement therapy, or HRT, containing estrogen has “well-known benefits” for improving sexual function in menopausal women, he said.
“The message is that oestrogen-containing HRT should still be the treatment of choice for almost all menopausal women,” Jayasena said. “However, testosterone could be added to HRT when menopausal women have sexual symptoms which are persistent.”

More research is needed when it comes to testosterone for women, Dr. Rossella Nappi, of the IRCCS San Matteo Foundation and the University of Pavia in Italy, wrote in an editorial that accompanied the new paper.

“Many testosterone formulations are available to improve measures of sexual wellbeing including low sex drive and poor sexual function. However, currently, these compounds are available only as male formulations and their safety or adverse events, as well as their effect on general aspects of women’s health, remain controversial because of scant published data,” Nappi wrote.
Notwithstanding the new paper, additional research should look into the therapeutic role of testosterone for women through studies on the benefits and risks, she wrote: “In particular, there is an urgent need in the area of sexual medicine to ensure gender equality in treating effectively those women with female sexual dysfunction.”

PrevPreviousWhite House defends ‘lawful’ citizenship question on census: ‘Have a right to know who’s in this country’
NextGutfeld on the latest watery assault on copsNext