How do children play in refugee camps, aboriginal reserves and places ravaged by war? Photographer Mark Neville found out 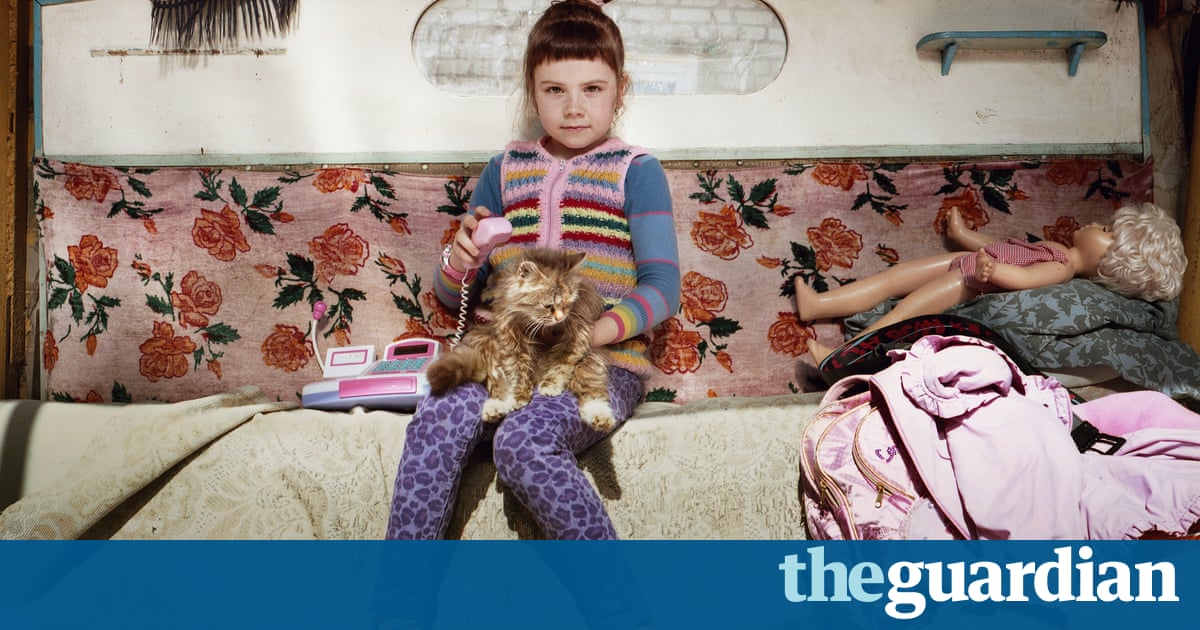 You seldom see a smile in Mark Nevilles photographs of children. Even in glorious circumstances, among the mud and smoke of a well-run adventure playground, children appear stern and serious: deeply focused on whatever business is afoot. In what Neville calls oppressed space at the Kakuma refugee camp in Kenya or in bomb-damaged east Ukraine they gaze into his camera quizzically, as if briefly awoken from a more absorbing inner world.

Childs Play, an exhibition opening this week at Londons Foundling Museum, brings together images from 15 years of Nevilles photography. From Afghanistan to Pittsburgh, London, Corby, Port Glasgow and the Isle of Bute, he noticed that his big, socially engaged series all featured strong images of children. These are now part of a wider campaign to raise awareness about the importance of play in childrens development.