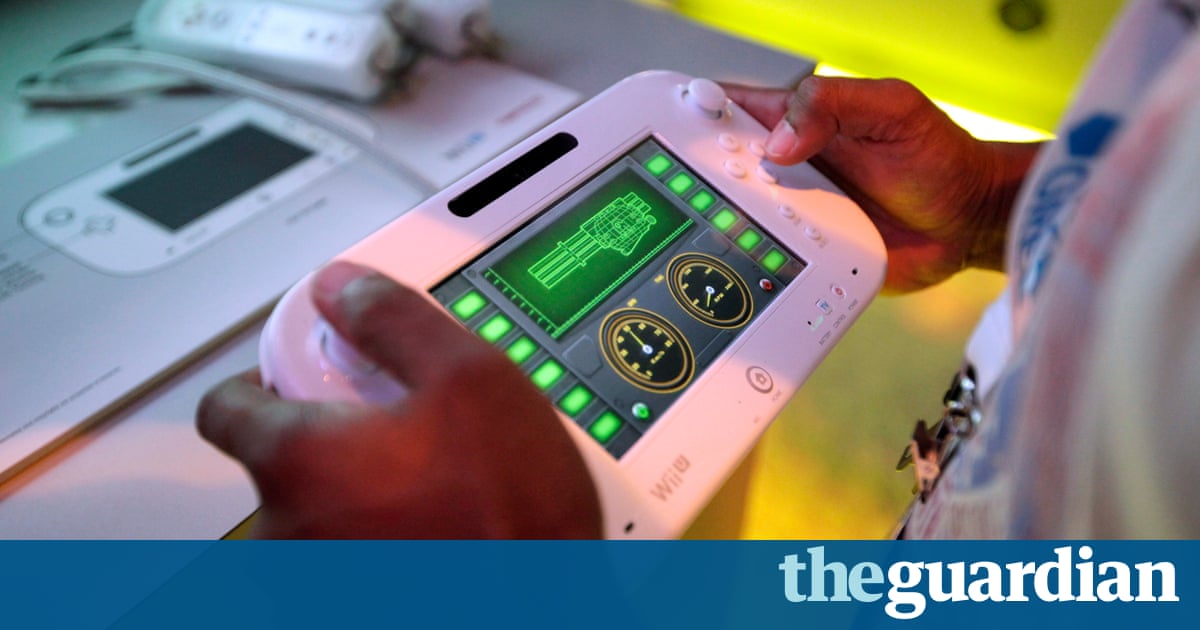 Nintendo has ceased production of Wii U less than five years after its launch. What went wrong, and what will be its legacy?

In late January it was announced that Nintendo had ceased production of the Wii U console. The follow-up machine to the hugely successful Wii had sold fewer than 15m units worldwide since its launch in 2012. PlayStation 4 sold more in a year. Wii sold more than 100m in its lifetime.

What happened? How did Nintendo, one of the oldest and most respected companies in the video game industry, get it so wrong? And did anything good come out of the Wii U era? How will the machine be remembered, if at all?

Certainly, some believe the console was cursed from the start right from the first announcement at the 2011 E3 video game conference in Los Angeles. Before that, Nintendo had made vague references to Project Cafe, a new piece of hardware deep in development at the companys famed R&D labs, but the nature of the device was unclear. The E3 presentation was supposed to be the big reveal.

Then, there it was at the Nintendo press conference, in front of the whole games industry. Wii U. Reggie-Fils-Aim, head of Nintendo America, gave an obtuse introduction and showed the unique GamePad controller, with its built-in display. After this, came a showreel of gaming moments, then nothing. The crowd whooped, but when the lights went down, a few expressed confusion: was the Wii U GamePad an extension to the original Wii? Was it an entirely new console? That evening, in an interview with the Evening Standard, the late Nintendo president Satoru Iwata stated: Because we put so much emphasis on the controller, there appeared to be some misunderstanding.