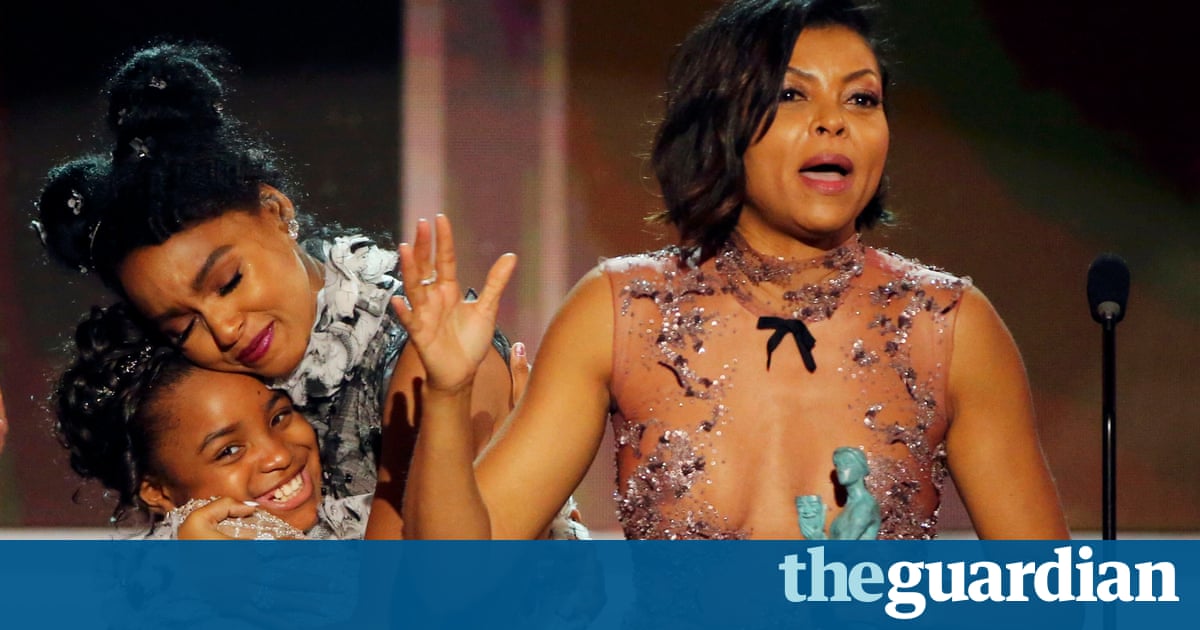 The stars of Hidden Figures and Stranger Things were the big winners at this years Screen Actors Guild awards while political speeches dominated the evening.

The cast of the drama based on a true story about three women who played an integral role at Nasa won the big prize of the night for best ensemble in a motion picture. Accepting the award, star Taraji P Henson said: This story is of unity and this story is about what happens when we put our differences aside … Love wins.