There are more than 50m prescriptions for proton pump inhibitors in the UK, though they have previously been linked to side-effects and increased risk of death 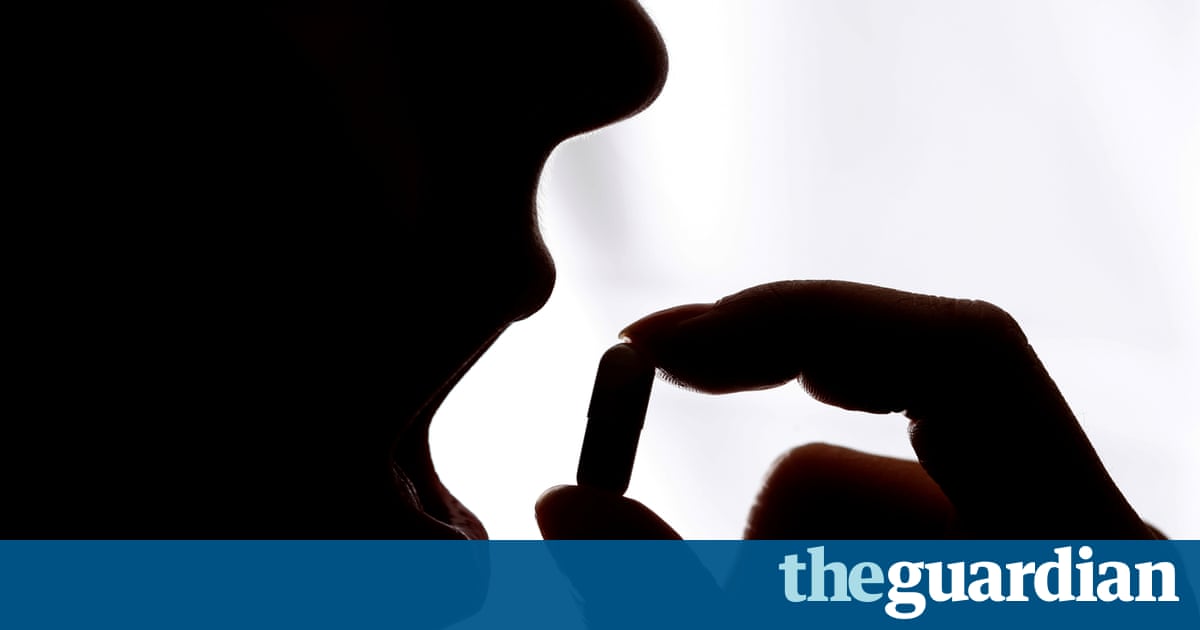 A drug commonly used to treat acid reflux is linked to a more than doubled risk of developing stomach cancer, researchers have claimed.

Proton pump inhibitors (PPIs) reduce the amount of acid made by the stomach and are used to treat acid reflux and stomach ulcers.

A study published in the journal Gut identified an association between long-term use of the drug and a 2.4 times higher risk of developing stomach cancer. In the UK, there are more than 50m prescriptions for PPIs every year but they have been linked to side-effects and an increased risk of death.

A link between PPIs and a higher stomach cancer risk has previously been identified by academics but never in a study that first eliminates a bacteria suspected of fuelling the illnesss development.

Research by the University of Hong Kong and University College London found that after the Helicobacter pylori was removed, the risk of developing the disease still rose in line with the dose and duration of PPI treatment.

They compared the use of PPI against another drug which limits acid production known as H2 blockers in 63,397 adults. The participants selected had been treated with triple therapy, which combines PPI and antibiotics to kill off the H pylori bacteria over a week, between 2003 and 2012.

Scientists then monitored them until they either developed stomach cancer, died or reached the end of the study at the end of 2015.

During this period, 3,271 people took PPIs for an average of almost three years, while 21,729 participants took H2 blockers. A total of 153 people developed stomach cancer, none of whom tested positive for H plyori but all had long-standing problems with stomach inflammation, the study found.

While H2 blockers were found to have no link to a higher risk of stomach cancer, PPIs was found connected to an increased risk of more than double.

Daily use of PPIs was associated with a risk of developing the illness that was more than four times higher (4.55) than those who used it weekly. Similarly, when the drug was used for more than a year, the risk of developing stomach cancer rose five-fold, and as high as eight-fold after three or more years, the findings showed.

The study concluded no firm cause and effect could be drawn, but doctors should exercise caution when prescribing long-term PPIs even after successful eradication of H plyori.

Responding to the study, Stephen Evans, professor of pharmacoepidemiology at the London School of Hygiene and Tropical Medicine, said: Many observational studies have found adverse effects associated with PPIs.

The most plausible explanation for the totality of evidence on this is that those who are given PPIs, and especially those who continue on them long-term, tend to be sicker in a variety of ways than those for whom they are not prescribed.