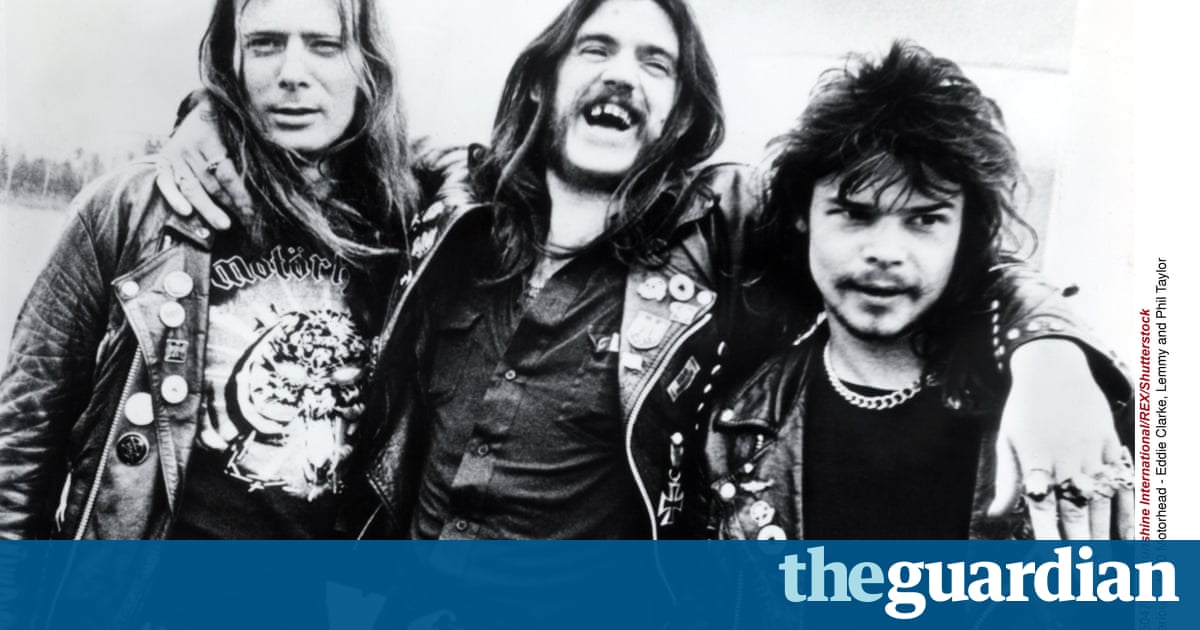 Motrhead guitarist Fast Eddie Clarke has died at the age of 67.

His death was announced on Motrheads Facebook page. According to the post, Clarke died peacefully in hospital after suffering from pneumonia.

The musician, born Edward Allan Clarke in Twickenham in 1950, joined Motrhead in 1976. Along with drummer Phil Taylor and frontman Lemmy, he is considered to have been part of the best-known Motrhead lineup. The trio released their self-titled debut album in 1977 and produced hits including Ace of Spades. Clarke also provided lead vocals on numerous Motrhead tracks.

In later years, Clarke reunited with his Motrhead bandmates. In 2000, he made a guest appearance at their 25th anniversary concert at Brixton Academy, London. He also joined Lemmy in 2014 to play Ace of Spades during a Birmingham Arena show.

Clarke was the last surviving member of the classic Motrhead lineup. Phil Taylor died of liver failure in November 2015, and Lemmy succumbed to cancer the following month.