Voters have had enough of Democrats who sell out the working class in the name of moderation that only serves those with money and power, writes journalist Ross Barkan 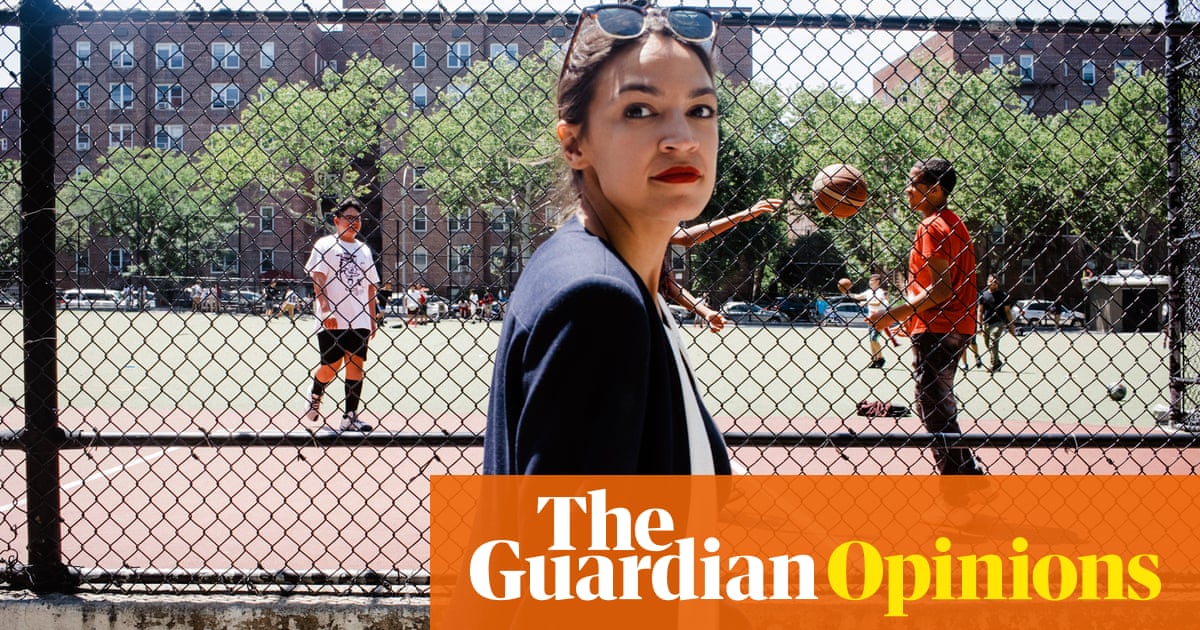 It is fitting that the earthquake victory of Alexandria Ocasio-Cortez over one of the most powerful Democrats in the country came sandwiched between two catastrophic US supreme court decisions. The court, shifting rightward with Donald Trumps Neil Gorsuch, defended a travel ban on people from Muslim-majority nations and chose to devastate labor unions with its decision on Wednesday.

Many voters, particularly young people, understand the time for incrementalism and moderation is long over, and ended for good when a race-baiter who empowers white supremacists and oligarchs stormed into the White House.

It ended with the kids in cages, the attacks on immigrants and all people of color.

Not only was Crowley a Washington power broker, but he was one of the most influential Democrats in New York state, controlling the Democratic party in his home borough of Queens and directing much of the internal Democratic politics of New York City. Other than Ocasio-Cortez, almost no Democrat would dare rebuke Crowley publicly.

In retrospect, Crowley as a future speaker was a laughable proposition. Ocasio-Cortez represents the future of the Democratic party. When she breezes to victory over token Republican opposition in November, she will be the youngest woman ever elected to Congress. She is a Latina in a majority minority district that Crowley, who is white and raises his family in Virginia, never truly represented.

Just as important, Ocasio-Cortez is an unabashed leftist, supported by the Democratic Socialists of America and numerous progressive organizations. She ran on a platform of Medicare for All, abolishing Ice and a federal jobs guarantee. She was unafraid of calling out corporatism and capitalism.

I count myself a proud supporter. Her election was truly grassroots driven. She was Crowleys first opponent in 14 years. Voters were longing for a choice and Ocasio-Cortez offered, by far, the best one.

What the institutional Democrats who closed ranks around Crowley until his dying breath cant understand is that there is no place, any more, for action to not match rhetoric. Not any more. You cant wave the progressive flag, as Crowley had begun to, and vote for the Iraq war, the Patriot Act, and take gobs of cash from Wall Street.

You dont get to do both. You dont get to be the Democrat who sells out the working class in the name of a mythical idea of moderation that only serves those with money and power.

Republicans, especially the foot soldiers of the far right, long understood politics is simply a struggle of leverage and power, a zero-sum war where winners set the agenda and losers wail from the sidelines. Republicans run the country. They are the reason so many states are hell-bent on gutting unions and ending the social safety net as we know it.

Lives are literally on the line. Democrats like Ocasio-Cortez comprehend this. They arent going to Washington to compromise, to shake hands with an enemy that would prefer to kick the working class, the poor, and people of color to the gutter and leave them there.

Voters are ready for politicians who will speak to the hopes that they have and offer solutions that arent meaningless, that arent focus-grouped bromides spit out by consultants pulling in a half-million a year who never knew what it was like to work as a waitress or a bartender, as Ocasio-Cortez had done for years.

National Democrats will understand, perhaps, that it was a mistake to ever consider anointing Crowley, who merely represented a new generation because he was younger than Pelosi, who at least had the sense to oppose the Iraq war. Ocasio-Cortez is not a hero because she is young: she is a hero because of her ideas, vision, and courage.

It was Bernie Sanders, a senior citizen, who began this movement, and it will be all of those of all ages and races and ethnicities who battle for a politics that serves the most vulnerable among us. The 2020 presidential candidates (will Sanders be among them?) will adjust accordingly.