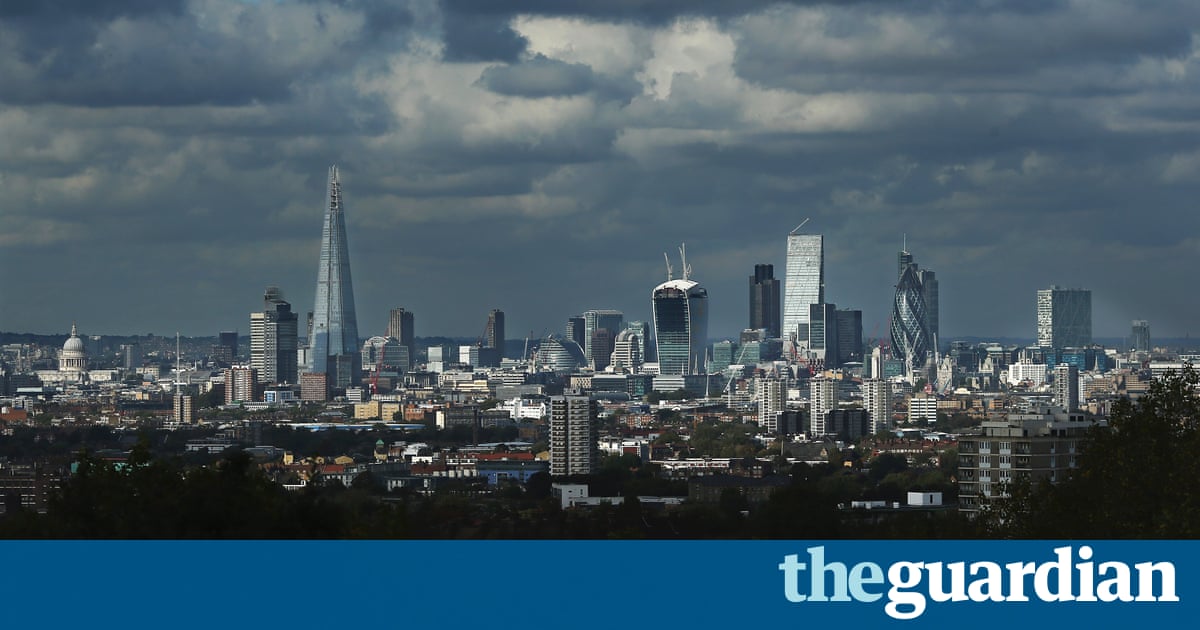 A senior Italian official has warned that the UK and the European Union are heading into an economic cold war over Brexit that could wreak havoc on the west and weaken the continent.

Mario Giro, Italys deputy foreign minister, said that while many countries in the EU had said the UKs vote to leave the EU represented a loss to the union, there were more hardliners in the EU against the UK than it appeared.

When we are among the 27 [countries within the EU, not including the UK] , the hardliners are more numerous than it appears. I cannot quote a country in particular at the moment. We will see it at the beginning of the negotiation, Giro said in an interview with the Guardian.

He added: We are hearing more and more that there are people economic interests who are thinking they can inherit some economic position, thinking that they can take away from the UK some of the position of the City of London. Not Italy, of course, because we are not in that position. And this will be an economic war. Lets say an economic cold war, and we are not in favour of it.

The statement followed remarks this month by the British prime minister, Theresa May, in which she said the UK was prepared for a hard Brexit if she could not negotiate a reasonable agreement with the EU over Britains departure. She said attempts by other EU countries to wreak vengeance on the UK would be an act of calamitous self-harm because the UK in turn would be prepared to radically cut taxes to attract businesses.

Italian officials have always said their top priority in Brexit negotiations would be to guarantee the rights of hundreds of thousands of Italians who lived in the UK.

Giro suggested that a coming battle of interests which he described as a competition between economic interests, not necessarily individual states could have terrible consequences.

This will be a disgrace. To enter into a new era of hard competition on big money questions involving companies, this is very bad for the western world. We dont need these kinds of tensions at this time of a geopolitical Jurassic Park, he said, meaning that it was a world where every interest was out for itself.

Giro declined to name specific concerns or the economic interests he was referring to but said the financial world is repositioning itself.

We have to negotiate with patience, calm, we have to be honest to each other, and also we have to use fair play, he said. Because if we dont do it like this, if we act from the belly, with revenge, with sentiments, we will all be in trouble.

While Italy was disappointed to see the UK exit the EU in this manner our idea was a soft Brexit, a negotiated one Giro also said he hoped Mays remarks this week represented just one speech.

The process has not started. We have two years, he said.

For Giro, Brexit is just one of a multitude of issues that shows a world coming apart at the seams. The old tools principles and multilateralism do not function any more, he said. Everything is broken and everyone is trying to save himself.

His first concerns included Libya and Turkey, where he said any increase in instability threatened to drag us into it, into the confusion of the Middle East.

We need Turkeyto defend itself from this contagion [spreading from Syria] . We have to help Ankara, showing strong solidarity, he said.

Italy has always had good relations with America and will no matter what president the US has, he said. We will work with the new administration as we did with previous ones. He knows that Italy is very much in favour of strengthening the European Union, and not to dissolve it. That is something that everyone knows.